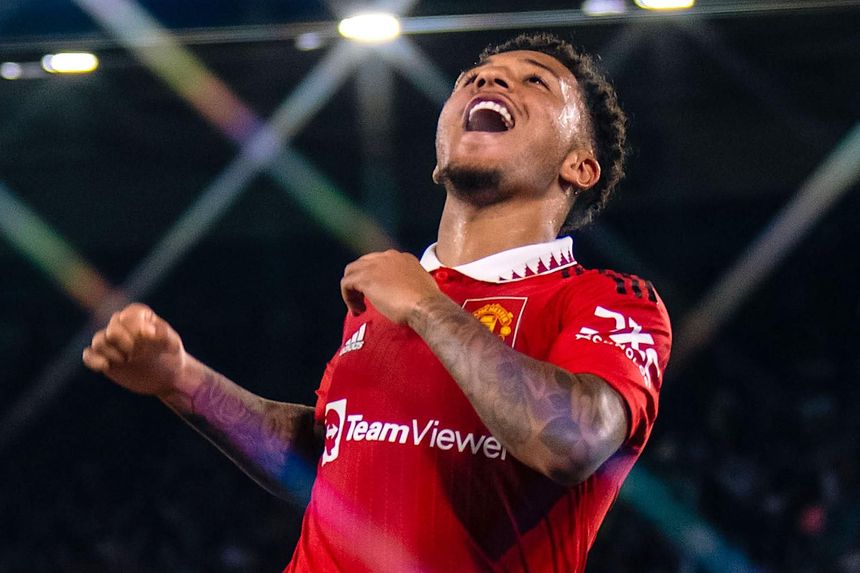 The resurgence of Manchester United continued with a third consecutive win as they beat Leicester City 1-0 at King Power Stadium.

Jadon Sancho got the decisive goal, scoring in the 23rd minute, rounding Danny Ward from Marcus Rashford's through-ball to score.

Leicester were seeking a first win of the season but struggled to trouble United. The closest they came was through James Maddison's free-kick that was saved by David De Gea.

It is now one point from five matches for Brendan Rodgers' side, who remain bottom and will hope for a change of fortunes on Sunday at Brighton & Hove Albion.

The win sends Man Utd to fifth and they will aim to continue their run and be the first side to take points off Arsenal this season when they face each other this Sunday at Old Trafford.