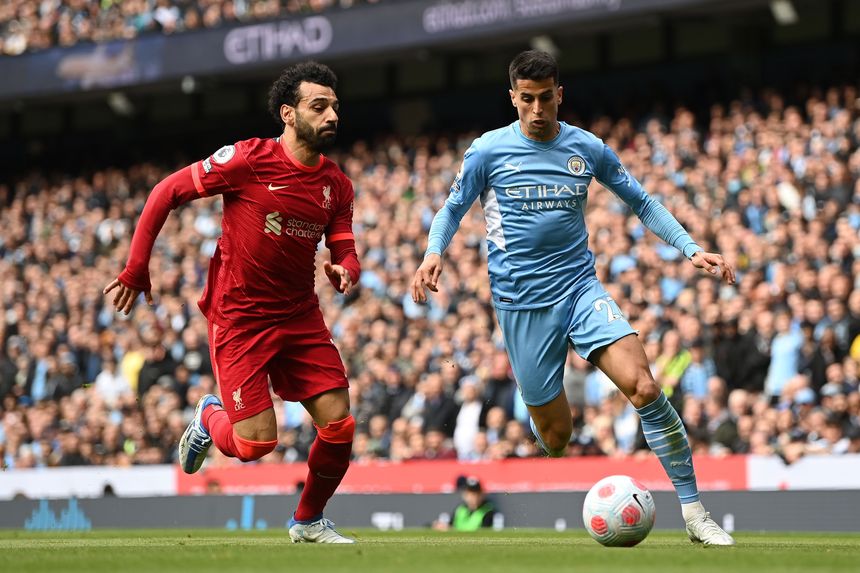 Final-day title deciders: City survive scare to retain title
Owen: This Liverpool team do not shirk a challenge
Who will add to Premier League Roll of Honour?

After 37 matches each, Manchester City and Liverpool are still battling to be crowned Premier League champions, with their epic race going right to the wire.

Pep Guardiola's side are the favourites to retain the title, sitting one point above the Reds and with a superior goal difference ahead of Sunday's finale.

But the champions drew last time out at West Ham United, meaning they need a home win over Aston Villa to guarantee finishing top regardless of Liverpool's result.

Intriguingly, their visitors are managed by Liverpool legend Steven Gerrard, who could play a key role in securing the Premier League Trophy for his former club.

If Villa get a point or more, the door will be open for Liverpool, for whom a home victory over Wolverhampton Wanderers would give them their second Premier League title.

This will be the ninth time that the race has been decided on the final day, with the last two also involving Man City and Liverpool.

The omens are on City's side as the teams who have been top at the start of the day on all eight previous occasions have gone on to lift the trophy.

Relive the drama from those thrilling finales below.