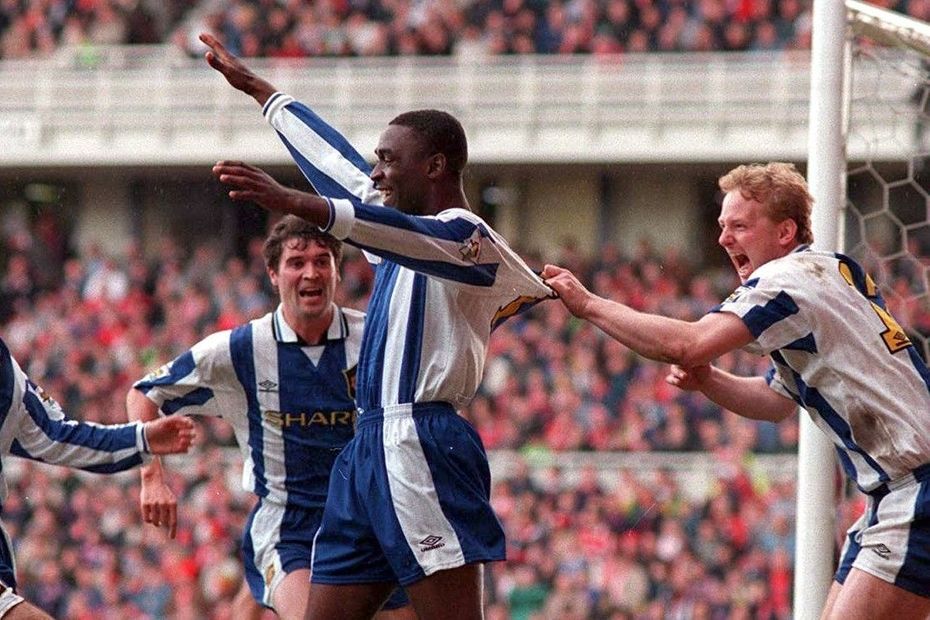 With the destiny of the 2021/22 Premier League Trophy going down to the final day, we look at the eight previous times the title was decided at the death.

What was at stake?

Manchester United overturned a deficit of 12 points to Newcastle United to hold the upper hand going into the final round of fixtures in that campaign.

Man Utd had a two-point gap and travelled to Middlesbrough knowing a draw would likely be enough to crown them champions due to their superior goal difference.

Newcastle needed a home win against Tottenham Hotspur and had to hope the Red Devils suffered defeat, or a draw if they could beat Spurs by a big enough scoreline.

But Newcastle's dreams were dashed.

They fell behind at St James' Park and could only manage a 1-1 draw against Gerry Francis's side, with Les Ferdinand getting the equaliser.

And in the end it would not have mattered anyway, as goals by David May and Andrew Cole helped secure a 3-0 win for Man Utd, who won their third Premier League title by four points.