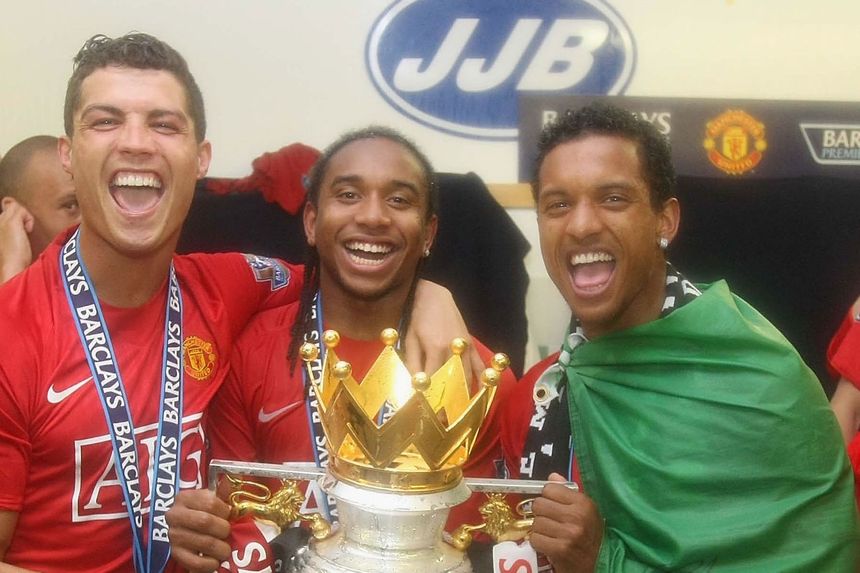 With the destiny of the 2021/22 Premier League Trophy going down to the final day, we look at the eight previous times the title was decided at the death.

What was at stake?

Manchester United went into the final day knowing a 10th PL title would be theirs if they could match the result of Chelsea.

But the momentum was with the second-placed Blues, who were 20 matches unbeaten and in Matchweek 36 had beaten United 2-1 at Stamford Bridge to move level on points with the leaders.

United, though, had a superior goal difference as they finished the season at Wigan Athletic while Chelsea were at home to a Bolton Wanderers side looking to secure their safety from relegation.

Sir Alex Ferguson's side struck the first blow when Cristiano Ronaldo scored a penalty, his 31st of the season, a record in a 38-match campaign.

Chelsea responded by taking the lead in their match through Andriy Shevchenko.

But the title fully slipped away from Avram Grant's Blues in the final 10 minutes of both matches.

Man Utd doubled their lead at the DW Stadium before Matthew Taylor equalised for Bolton in stoppage time, meaning that Chelsea finished as runners-up to Man Utd for successive seasons.