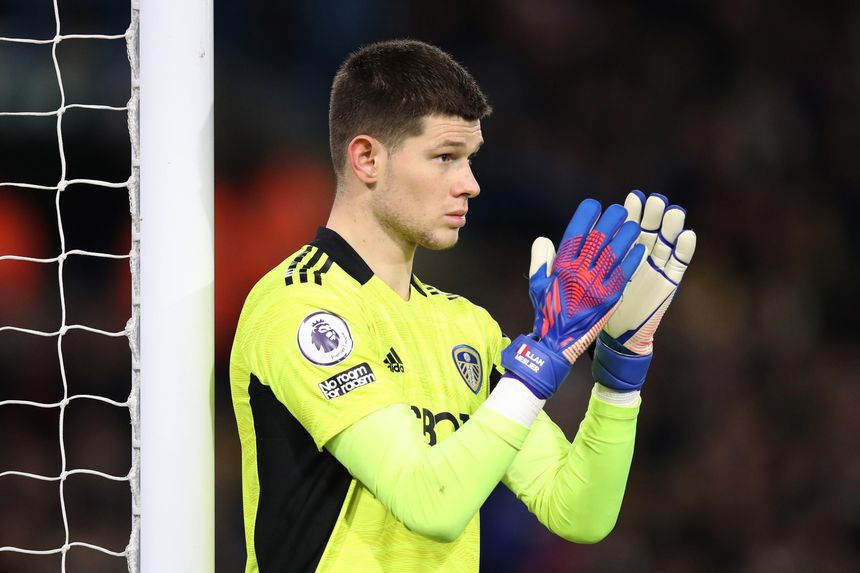 Leeds United have kept clean sheets in their last two Premier League away matches, after conceding in each of their previous eight on the road, shipping 27 goals. The Whites last kept three consecutive PL away clean sheets in December 1996 under George Graham.

Arsenal have won their last three matches against Leeds in all competitions, last beating them in four in a row between November 1936 and April 1938.

Ahead of the weekend, only the top two sides Manchester City (26) and Liverpool (25) have won more Premier League matches than Arsenal this season (20), with the Gunners currently on their fifth run of 3+ consecutive victories this term. However, only Watford and West Ham (eight each) are on a longer current run of matches without a clean sheet than Arsenal (six).

Leeds are unbeaten in their last three Premier League away matches (W2 D1), last having a longer such run in December 2001 (four).