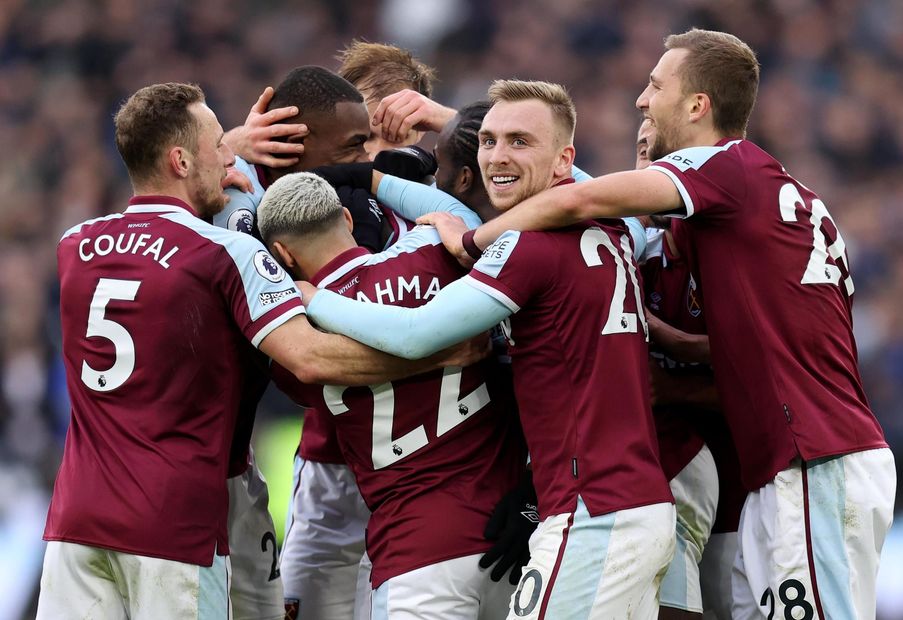 West Ham are unbeaten in their last six Premier League home matches (W4 D2). The Hammers last enjoyed a longer such run between September 2015 and April 2016 when they went 15 matches without defeat at Upton Park. David Moyes' side have also scored in their last 18 home league contests, since a 1-0 loss against Everton in May 2021.

Arsenal have won more Premier League matches in May than any other side (50) and also boast the best win rate for the month (59 per cent - 50/85).

West Ham have lost more Premier League matches against Arsenal (33) than they have versus any other side in the competition.

Arsenal striker Alexandre Lacazette has been involved in six goals in his last seven Premier League appearances against West Ham (five goals, one assist). Only against Southampton (seven) has he been involved in more league goals for the Gunners.