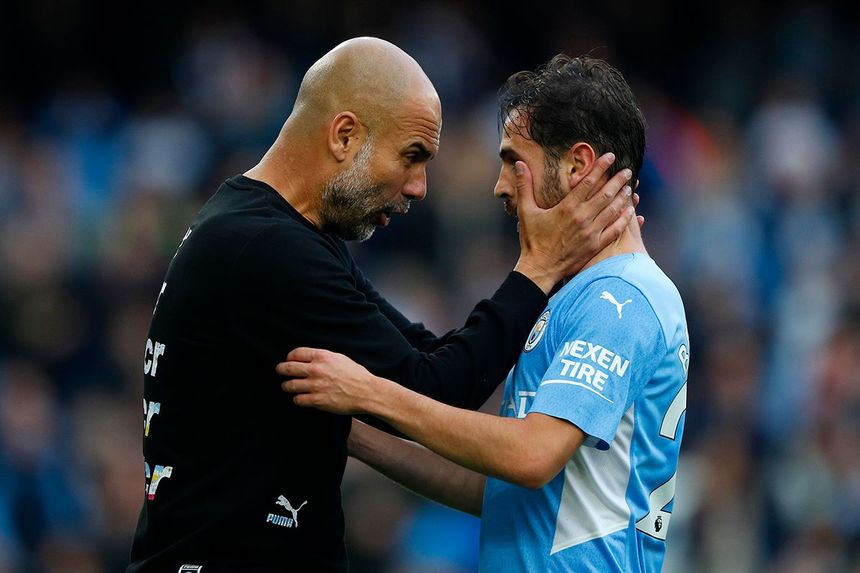 Manchester City have won their last 14 meetings with Watford in all competitions and could become the first English league side in history to win 15 consecutive competitive matches against an opponent.

Against no side has Raheem Sterling scored more goals in all competitions than his 11 against Watford, with the Man City forward scoring 10 times in his last six matches against the Hornets.

All three of Watford manager Roy Hodgson's Premier League wins over Man City have come away from home (two with Fulham, one with Crystal Palace). He has only beaten Newcastle United more often in away matches (winning four).