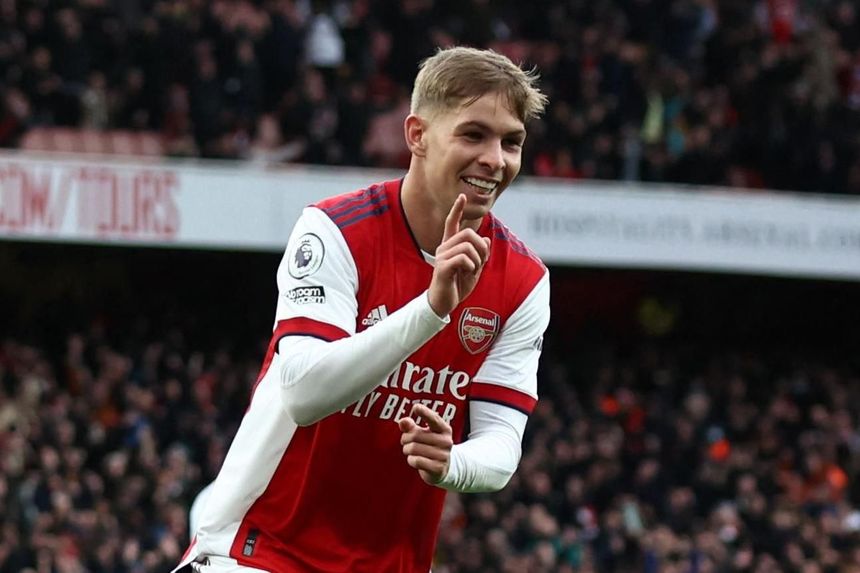 Emile Smith Rowe opened the scoring in the reverse fixture at Old Trafford and is looking to become the first Englishman to score home and away for Arsenal against Manchester United in the same Premier League season. Arsenal have also won all six home matches in which the midfielder has scored.

Arsenal are unbeaten in their last three Premier League home matches against Man Utd (W2 D1), keeping a clean sheet each time. They have never kept a clean sheet in four consecutive home league fixtures against the Red Devils.

Man Utd won the reverse fixture 3-2 in December, ending a six-match winless run against the Gunners in the Premier League. They are seeking a first league double over them since 2017/18.

United are unbeaten in their last 13 Premier League matches in London (W8 D5), since a 2-0 defeat at Arsenal in January 2020. The last top-flight side from outside the capital to boast a longer unbeaten run in London was Liverpool, with 16 matches between May 1987 and October 1989.