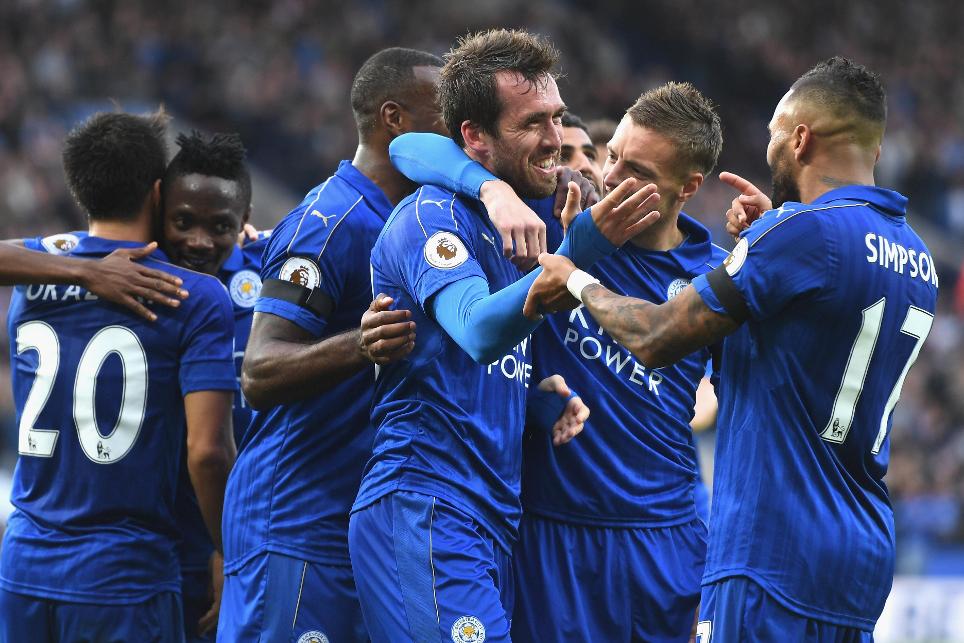 Gray: We Showed What We're About External Link

Christian Fuchs has urged Leicester City to build on their recent fighting displays when they face Middlesbrough at the Riverside Stadium.

The defender helped Leicester beat West Ham United 1-0 on 31 December, moving them six points above the relegation zone and two above Monday's opponents.

"Dig deep and defend as a team."

“We need to do what we are good at – to dig deep and defend as a team to fight together,” Fuchs told LCFC TV. “If we do that then that’s great. It’s going to be a good game.

“We’ve showed in a couple of games that that Leicester fight is still there. At the moment, we’ve been a little bit unlucky and we haven’t got this momentum going where things just happen. We need to stay together as a team and come back stronger in 2017.