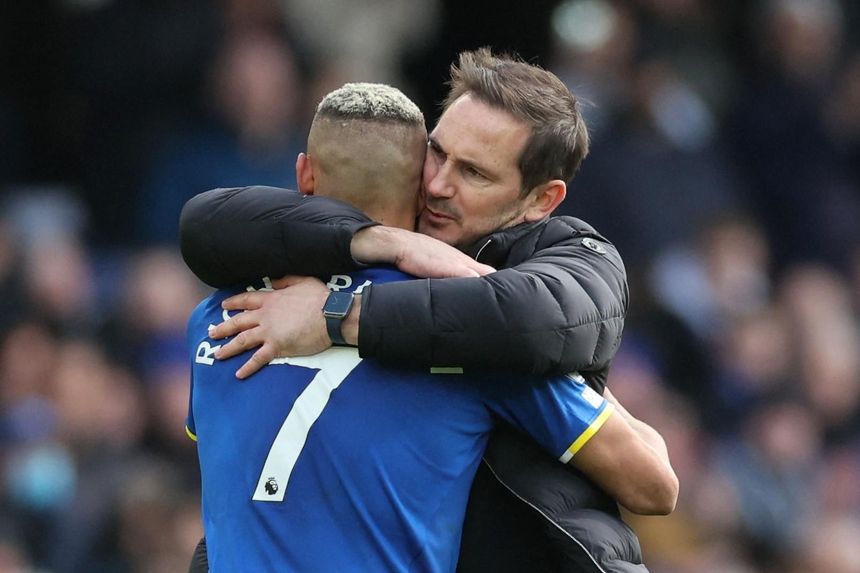 Frank Lampard hasn’t won any of his three Premier League matches against Leicester City (D2 L1) as a manager – no side has he faced more often without ever winning than the Foxes (also three v Liverpool).

Richarlison has scored in four of his last six Premier League matches for Everton against Leicester. The Brazilian has only netted more PL goals against Southampton and Wolverhampton Wanderers (five each) than he has against the Foxes (four).

Leicester’s Kelechi Iheanacho has been involved in four goals in his last four appearances against Everton in all competitions (two goals and two assists). He’s played just 157 minutes across these four matches, averaging a goal or assist every 39 minutes against the Toffees in that run.

Leicester have lost eight away Premier League matches this season, including six of their last eight on the road in the competition (W1 D1). The Foxes last suffered more than eight away defeats in a season in 2017/18 (nine).