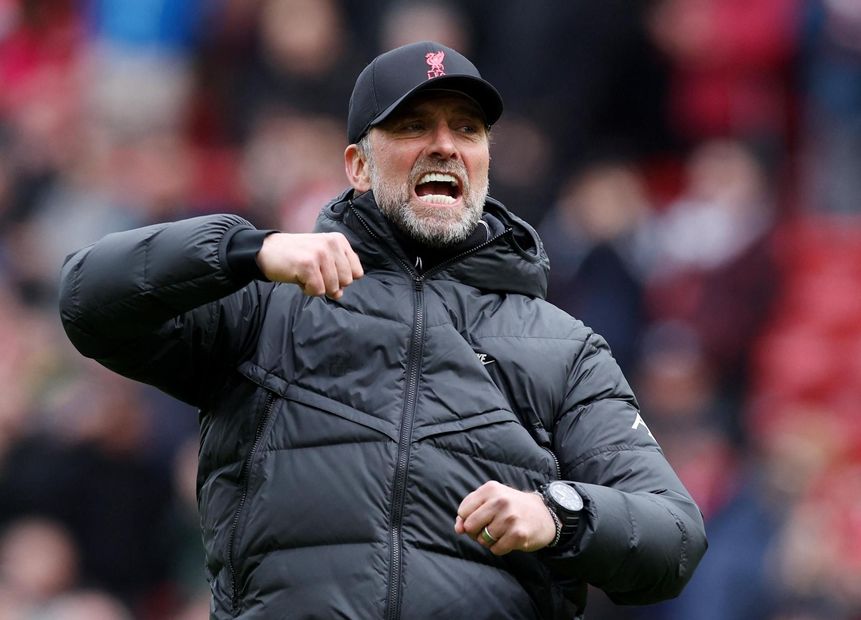 Liverpool are looking to complete the league double over Manchester United for the first time since 2013/14, while they last won three in a row against the Red Devils between September 2008 and October 2009.

Since their last Premier League defeat against Leicester City in December, Liverpool have earned more points than any other side (32 – W10 D2 L0). A win or a draw against Man Utd will see them finish the day top of the table for the first time since 1 October, having been 14 points behind Manchester City as recently as 15 January (albeit with two matches in hand).

Man Utd are winless in their last five away league matches at Liverpool (D3 L2), netting just one goal in these contests. They last had a longer run without an away league success at Anfield between September 1970 and December 1979 (D2 L7).

United have lost their last two Premier League away matches, as many as they had in their previous 39 on the road (W23 D14). They have ve only lost three consecutive Premier League away fixtures on three occasions - October 1994, January 1996 and April 2019.