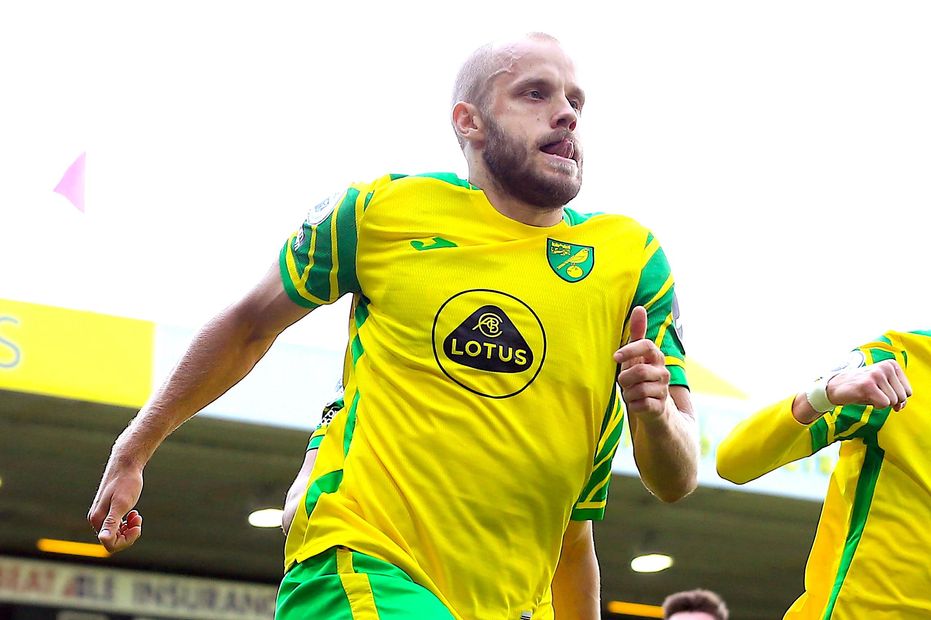 If Teemu Pukki scores he will be the first player to hit 10+ goals in successive Norwich City Premier League seasons.

Manchester United have won 12 of their last 15 Premier League encounters with Norwich (L3), winning each of their last four in a row against the Canaries.

Five of Man Utd’s eight league defeats this season have come on Saturdays. Only in 2018/19 have the Red Devils lost more Premier League matches on a specific day of the week (six Sunday matches).

Norwich head coach Dean Smith won 1-0 at Old Trafford earlier this season with Aston Villa. This will be the eighth time a manager has taken charge of two different clubs away at Man Utd in the same top-flight campaign, with none of the previous seven managing to win both visits.