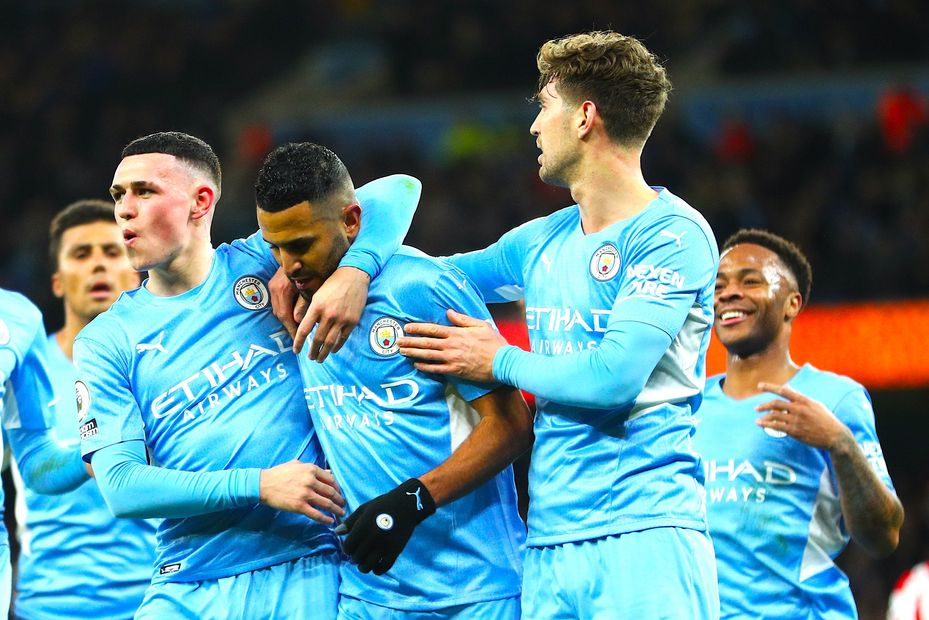 The Scout's panel of experts discuss the best players to own in Fantasy Premier League for the run-in.

Manchester City players will not be very highly owned and, given the status of the title race, they are the team to target for the run-in.

Both Chelsea and Tottenham Hotspur have excellent fixtures until the end of the season. Harry Kane (£12.5m) has produced attacking points in five consecutive Gameweeks, with Son Heung-min (£10.9m) returning in four of the last five.

Kai Havertz (£7.9m) also seems to have made the forward spot at Chelsea his own ahead of Romelu Lukaku (£11.4m). With double-digit hauls in two of his last three appearances, I can see that continuing until the end of the season.

Spurs have the fixtures to finish strongly and will be motivated by a top-four finish. But who to choose? Dejan Kulusevski (£6.3m) is the value pick, but never write off Son and Kane to bag big points between now and Gameweek 38.

Andrew Robertson (£7.3m) could be a great differential for the rest of the season. He's been involved in seven clean sheets in his last eight, as well as bagging six assists and 11 bonus points. I expect Liverpool to grind out plenty of shutouts, keeping things tight as they hunt for the title.

I'd focus on owning players from teams you feel have something to play for. Both north London teams gunning for fourth is a good example; Bukayo Saka (£6.7m) is a player you should bring in if you don't own already.