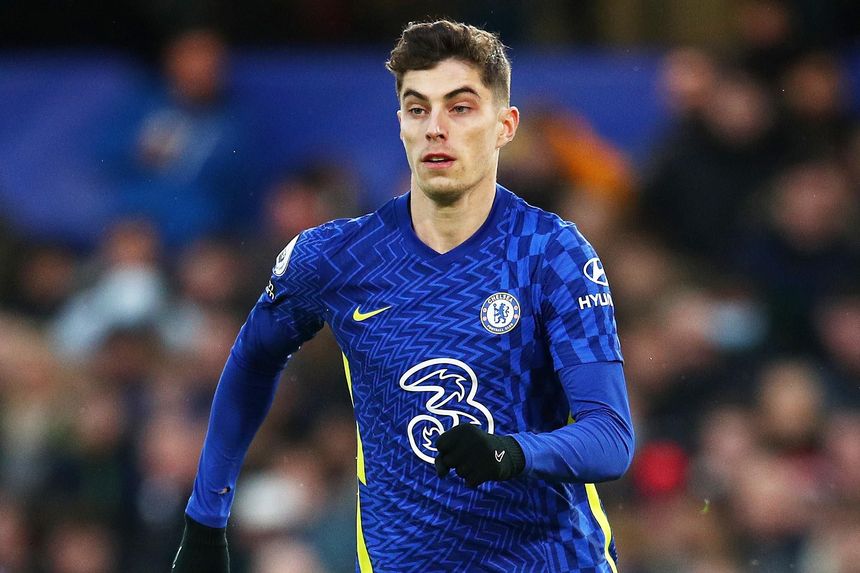 Havertz and James strikes selected among March’s best External Link
FPL Update: Best midfielders for the run-in
Experts on when to play your remaining chips

The German has been Chelsea’s top performer since their return from the FIFA Club World Cup.

The underlying numbers highlight his growing influence on the Chelsea attack. Indeed, his totals of nine shots in the box and eight shots on target were both at least six more than any team-mate.

Only one of Chelsea’s 10 remaining matches scores more than three in the Fixture Difficulty Ratings (FDR), pointing to more big hauls for Havertz.

Two of those matches are still to be rearranged, which should lead to Double Gameweeks later in the campaign.

Leicester City have one of the most appealing runs of opponents in the final eight Gameweeks.

Seven of their remaining 11 matches score only two in the FDR, including both of their Double Gameweek 33 outings against Newcastle United and Everton.  Like Chelsea, they also have two fixtures to be rescheduled.

Maddison’s 10-point haul against Brentford in Gameweek 30 highlighted his potential as the Foxes’ go-to midfielder for big hauls.

One goal, every angle 📐

Rewatch @Madders10, after he found the top corner in #LeiBre ⚽ pic.twitter.com/t5LcHxaUcg

He has five double-figure returns this term, scoring eight goals and supplying a further six.

The winger’s Fantasy potential has been transformed since Alexandre Lacazette (£8.4m) replaced Pierre-Emerick Aubameyang as Arsenal’s lone striker midway through the season.

Saka has scored seven of his nine goals this term, and recorded four of his five double-figure returns, from Gameweek 18 onwards.

Among midfielders, Saka’s 37 shots and 25 shots in the box both rank second only to Mohamed Salah (£13.3m) during that run.

Five of their final 10 matches score only two in the FDR, with one of those still to be rescheduled.

Kulusevski has averaged 5.2 points per match since joining Tottenham Hotspur in January.

The Swede has scored twice and also supplied five assists, blanking in only two of his seven starts.

Since being handed his first start in Gameweek 26, Kulusevski's 19 shots, 14 shots in the box and 14 chances created all rank second for Spurs.

Only one of Spurs’ final nine fixtures scores more than three in the FDR, and one of those is still to be rearranged.