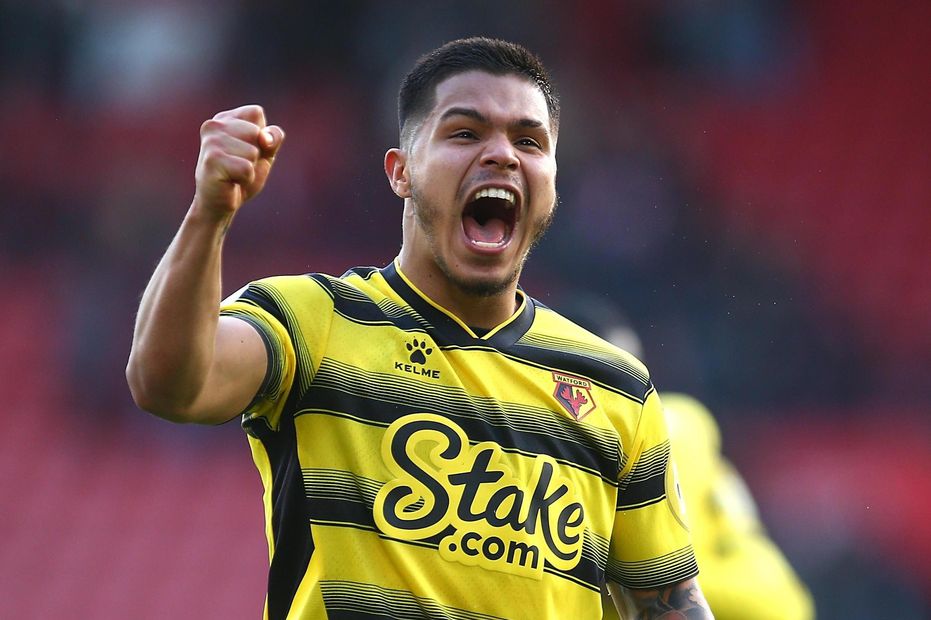 Awards: Hernández Nominated For March PL Goal Of The Month External Link
FPL Show Ep 33: Forwards to sign for rest of season
Nominees for Hall of Fame in 2022

The Watford forward provides an in-form option for Fantasy managers who are playing a 3-5-2 formation.

Cucho has started each of Watford's last three matches, producing double-figure returns on two of those occasions.

He earned 11 points against Arsenal thanks to a goal and an assist before scoring twice at Southampton to pick up a further 12 points.

🎥 The best bits from @cucho1099's Man of the Match display on the South Coast! pic.twitter.com/FHUgAyQ0hF

Four of Watford’s next six matches score only two in the Fixture Difficulty Ratings (FDR), lifting the Colombian's appeal as a budget pick.

The Hornets also have a match against Everton to be rescheduled, which should lead to a Double Gameweek later in the season.

The Dutchman made a strong start to his Burnley career, claiming 21 points in his first four outings thanks to a goal and two assists.

Weghorst has since blanked in each of his last five appearances, dropping to 4.7 per cent ownership ahead of a busy schedule for Burnley.

The Clarets are the only side who have a Double Gameweek in both Gameweeks 31 and 33.

Weghorst could be a key figure as Burnley aim to avoid relegation.

The Frenchman appears to have secured a starting role as Crystal Palace's lone forward.

Mateta has scored in three of Palace's last six matches in all competitions, including strikes against Watford and Wolverhampton Wanderers in Gameweeks 26 and 28 respectively.

From at the back to back of the net in 16 seconds 🤌#CPFC pic.twitter.com/Z6ITv70DYC

Over his last four matches, his total of eight shots in the box was bettered by only three other forwards in Fantasy.

Like Watford, four of Palace’s next six matches score only two in the FDR, while they also have a match against Everton to be rearranged.

Southampton’s top scorer has been one of the most consistent forwards in Fantasy recently.

Adams has blanked only twice in his last seven outings, amassing 36 points thanks to three goals and two assists.

Over his last four matches, his total of nine shots in the box is bettered only by the 15 of Harry Kane (£12.5m) among forwards.

Southampton's upcoming matches give Adams the chance to extend his run of returns.

Only two of their seven opponents over the next six Gameweeks sit in the top 11 in the Premier League.