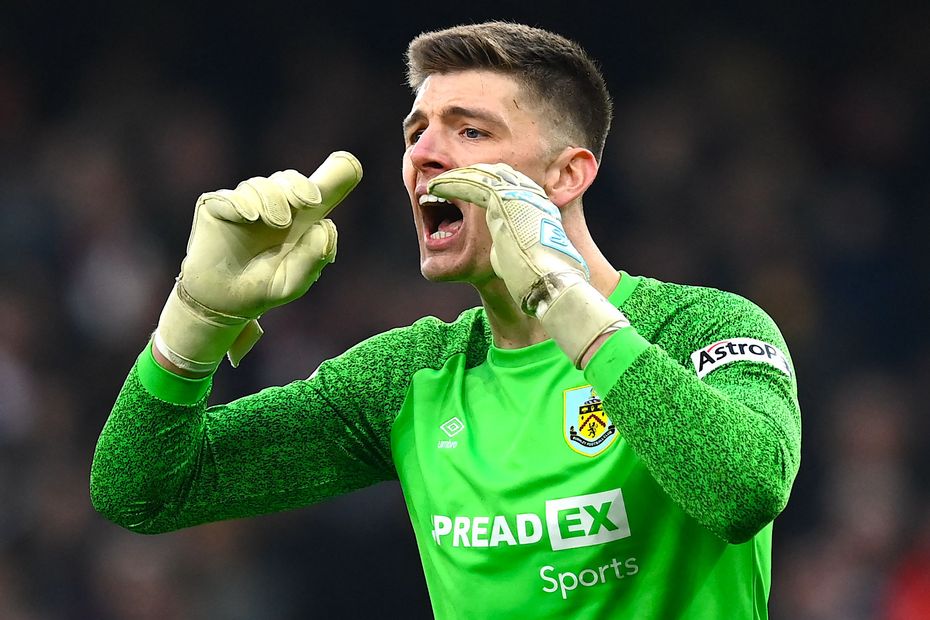 The Scout says Nick Pope is the standout pick, with five matches in the next three Gameweeks

FPL Update: Most valuable goalkeepers of the season
FPL watchlist: Best budget defenders for the run-in
Experts on when to play your remaining chips

Burnley are the only side who have five matches scheduled in the next three Gameweeks.

Although he is the most expensive pick in Burnley's rearguard, his multiple routes to returns means he is also their top-scoring player this term.

A very favourable run-in lifts the appeal of Leicester City’s No 1.

According to the Fixture Difficulty Ratings (FDR), seven of the Foxes' remaining 11 matches score only two.

That includes three of their next four, with that spell featuring a Double Gameweek 33 at Newcastle United and Everton.

Crucially, two of Leicester's fixtures are yet to be rescheduled, which is expected to result in further Double Gameweeks later in the season.

The Newcastle 'keeper has only conceded six goals in his last nine outings, averaging 4.1 points per match from Gameweek 23 onwards.

At a cost of just £4.4m, Dubravka can provide strong value over the upcoming period in Fantasy.

The Magpies have three home matches and a visit to Norwich City in the next four Gameweeks.

That includes a pair of St James’ Park encounters with Leicester and Crystal Palace in Double Gameweek 33.

The Senegalese offers a secure route into a Chelsea side who have conceded just 19 goals this season, the second-fewest in the competition.

Crucially, Mendy is the only member of the Blues’ rearguard to have started all four of their matches since they returned from the FIFA Club World Cup.

While he has a lofty price tag, he can reward investors if Thomas Tuchel continues to rotate his defenders to cope with the busy schedule.

Just one of Chelsea’s final 10 matches scores more than three in the FDR, pointing to further clean sheets for Mendy.

Two of those fixtures are still to be rearranged, which should lead to Double Gameweeks later in 2021/22.