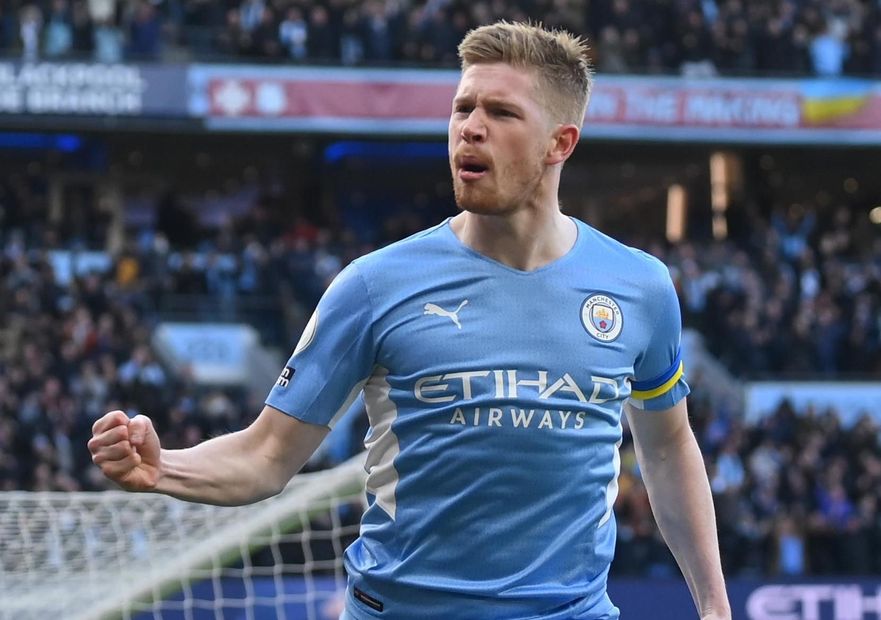 An ownership of just 7.3 per cent in Fantasy suggests the Manchester City playmaker can be a huge differential in the final Gameweeks of the season.

Since recovering from injury, De Bruyne has started 12 of the last 13 matches he has been available for from Gameweek 17 onwards.

His total of 92 points is a team-leading total in that period, while De Bruyne's 38 shots, 19 shots on target and 38 chances created all ranked top for City too.

Goal no. 5️⃣0️⃣ in the @premierleague for @DeBruyneKev! 👑✨#ManCity pic.twitter.com/QMOf14xENm

They also have a match with Wolverhampton Wanderers to be rearranged, which should give them a Double Gameweek later in the campaign.

The top-scoring player in Fantasy, Liverpool’s star is also the most-owned, found in 60.3 per cent of squads.

Salah is also likely to be the top captaincy pick in each of the final eight Gameweeks, which means going without him is a very risky tactic.

The underlying numbers only enhance why he is a must-have.

According to the Fixture Difficulty Ratings (FDR), only one of Liverpool’s final nine matches score more than three.

One of those encounters is yet to be rearranged, lifting the prospects of a Double Gameweek later in the campaign.

A total of 165 points places the South Korean second among midfielders in Fantasy and third overall.

Son delivered his season-high haul of 15 points in Gameweek 30, the sixth time he has secured a double-figure return this season.

Costing £1.6m less than team-mate Harry Kane (£12.5m) in Fantasy, Son’s potential for big scores could make him the go-to Tottenham Hotspur attacker for their kind run of opponents.

Just one of Spurs’ final nine fixtures score more than three in the FDR, with one of those yet to be rearranged.

Two of the winger's three goals and three of his four assists this season have come in the last six matches.

His nine shots in the box are better than the eight of his more expensive team-mate Bruno Fernandes (£11.6m), while Sancho's nine key passes were second only to the Portuguese’s 12 for United.