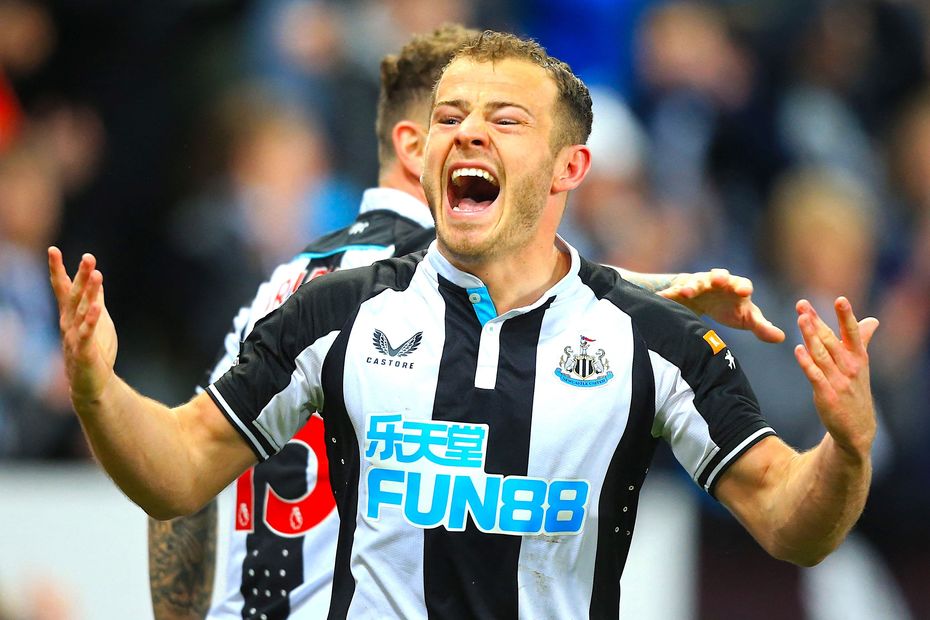 The Scout selects four midfielders costing no more than £5.3m who can offer standout value

Gaffer gives updates on Wilson, Trippier, Hayden and Lewis External Link
FPL Update: Best defenders of the season so far
Experts on when to play your remaining chips

The Newcastle United winger has the short-term schedule to provide major value in Fantasy.

Fraser has three home matches and also visits Norwich City in the next four Gameweeks, including a pair of fixtures against Leicester City and Crystal Palace at St James’ Park in Double Gameweek 33.

He has been a big success for the Magpies in recent home contests, producing a goal, an assist and 13 points in two of his last three.

Indeed, over his last four home matches, Fraser’s seven shots, six shots in the box and six key passes all rank joint-top for Eddie Howe’s side.

Everton’s busy run-in, combined with his cost of £4.5m, can make Gordon a handy fifth midfielder for Fantasy managers.

The Toffees are among only two sides with a Double Gameweek 31, facing West Ham United and Burnley. They also have two matches against Crystal Palace and Watford still to be rearranged, which should result in further Double Gameweeks.

Gordon’s underlying numbers certainly indicate he can be a key figure in Everton's bid to avoid relegation.

Under Frank Lampard, his 12 chances created is a team-leading total, while his seven shots on target are more than double that of any other Everton player.

The Brazilian provides a bargain route into Arsenal’s attack for their favourable run-in.

According to the Fixture Difficulty Ratings (FDR), five of the Gunners’ remaining 10 matches score just two.

They also have a meeting with Tottenham Hotspur yet to be rescheduled, which should lead to another Double Gameweek later in the season.

Martinelli’s goal threat suggests he can thrive during that kind run.

From Gameweek 14 onwards, his 32 shots and 27 shots in the box both rank third for Arsenal.

The midfielder has started each of Leicester's last 13 matches from Gameweek 15 onwards.

Although he has recorded just a single assist, Dewsbury-Hall has made a team-leading 19 key passes over that stretch.

Notably, the Foxes have one of the busiest and most appealing schedules over the rest of the season.

Seven of their remaining 11 matches score a mere two in the FDR, including a Double Gameweek 33 against Newcastle and Everton.