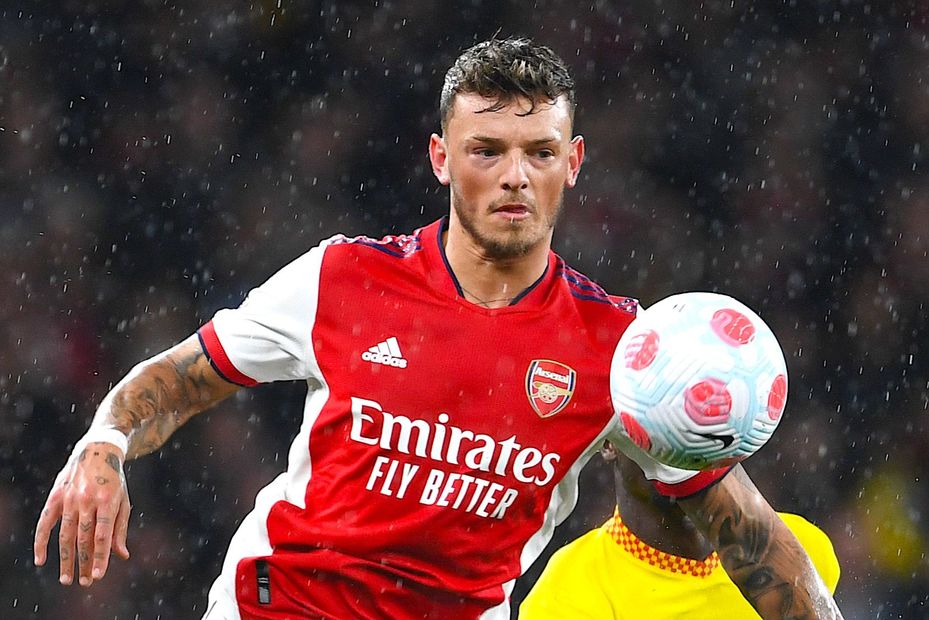 The Scout selects four defenders costing no more than £4.5m who can offer standout value

FPL watchlist: Best goalkeepers for the run-in
Experts on when to play your remaining chips
FPL Update: Most valuable goalkeepers of the season

The centre-back offers the cheapest route into an Arsenal defence who have amassed 13 clean sheets this season, the joint third-most in the competition.

White’s potential for bonus points has improved recently, with the defender earning at least one bonus point in each of the last four matches where the Gunners have recorded a shutout.

Mikel Arteta’s side have one of the kindest short-term schedules, facing Crystal Palace and Brighton & Hove Albion before their Double Gameweek 33 against Southampton and Chelsea.

According to the Fixture Difficulty Ratings (FDR), five of their remaining 10 matches score just two.

They also have a meeting with Tottenham Hotspur yet to be rescheduled, which should lead to another Double Gameweek later in the season.

The right-back is the only outfield player to have started each of Burnley’s last 10 matches.

Roberts has combined an assist with four clean sheets and three bonus in that run, highlighting his potential value in Fantasy.

Crucially, the Clarets are the only side who have five fixtures scheduled over the next three Gameweeks.

Although Ben Mee (£4.7m) boasts a greater goal threat, he is struggling with a knee problem, making Roberts the safest pick among Burnley’s backline in the short-term at least.

The Newcastle United centre-back is the third top-scoring defender in Fantasy over the last four Gameweeks due to his multiple routes to returns.

Schar has amassed 28 points in that period, combining a goal and an assist with one clean sheet and five bonus points.

Indeed, his eight shots and four shots on target from Gameweek 27 onwards are both ranked top for defenders, highlighting his attacking threat.

The Magpies have three home matches and a visit to Norwich City in the next four Gameweeks, including a pair of encounters with Leicester City and Crystal Palace at St James' Park in Double Gameweek 33.

Leicester have one of the kindest run-ins, with seven of their remaining 11 matches scoring just two in the FDR.

Brendan Rodgers’ side have a Double Gameweek 33 against Newcastle and Everton, while two of their fixtures are yet to be rescheduled, which is expected to result in further Double Gameweeks later on.

At a cost of just £3.9m, Amartey is currently the cheapest starting player in Fantasy, named in the Foxes’ line-up in each of their last eight matches.

Even if he suffers the occasional benching, the Ghanaian can prove a very handy pick as his ultra-low price enables managers to strengthen in other areas over the final eight Gameweeks.