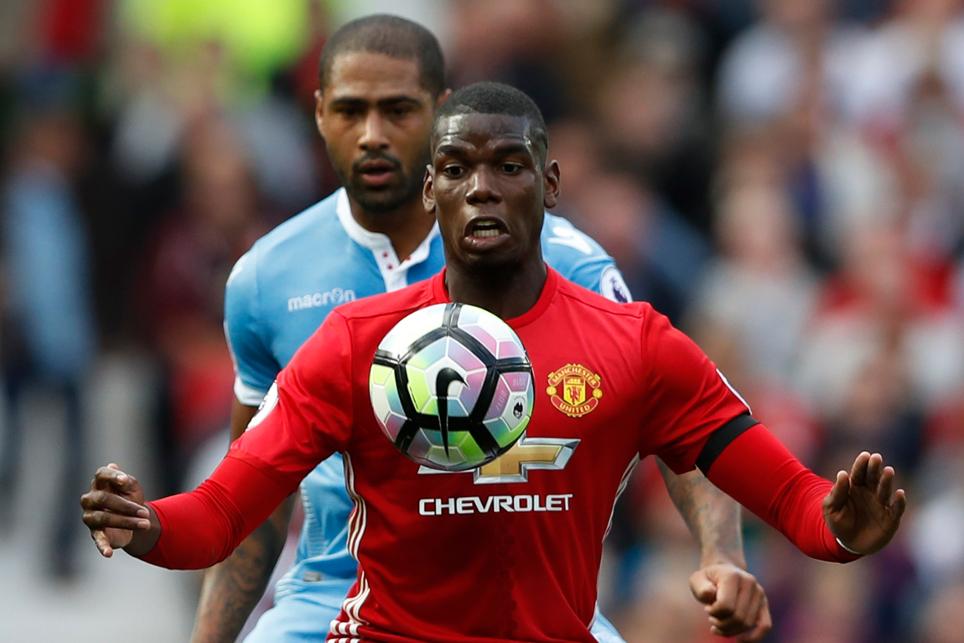 Llorente in line for more joy at Liberty

A home encounter against Sunderland on Boxing Day affords Paul Pogba (£8.3m) the chance to stake a claim for our five-man Fantasy Premier League midfields.

While team-mate Zlatan Ibrahimovic (£11.5m) has been the most transferred-in player for Gameweek 18 with more than 332,000 new owners, only 16,000 have opted to draft in the Frenchman since last week’s deadline.

Assess the statistics over the previous six rounds of fixtures however and Pogba’s FPL potential is clearly on the rise.

Although he trails Ibrahimovic by one goal to five from Gameweek 12 onwards, the he leads the Swede for total attempts (16 to 15) and shots on target, by seven to six.

Over the last six Gameweeks Pogba is also ranked top for chances created for Jose Mourinho’s side and he is seeing more of the ball in the opposition penalty area – his touches (from 3.7 to 5.2 per match) and shots (1.1 to 1.3) are both on the rise.

As a result his shooting accuracy has almost doubled, with 1.2 efforts on target up from 0.7 beforehand.

Having chalked up three successive victories, United will fancy their chances against a Black Cats side who have failed to register a single away clean sheet.

Furthermore, David Moyes’ men sit third-bottom for shots conceded inside the penalty area away from home.

The Boxing-Day encounter marks the start of a very favourable run of matches in which Pogba has to be considered.

According to the Fixture Difficulty Rankings (FDR), the Sunderland match is one of six over the next eight Gameweeks to score two or less.

Only matches against Liverpool and Leicester City in Gameweeks 21 and 24 are regarded as less promising for the 9.3%-owned midfielder.