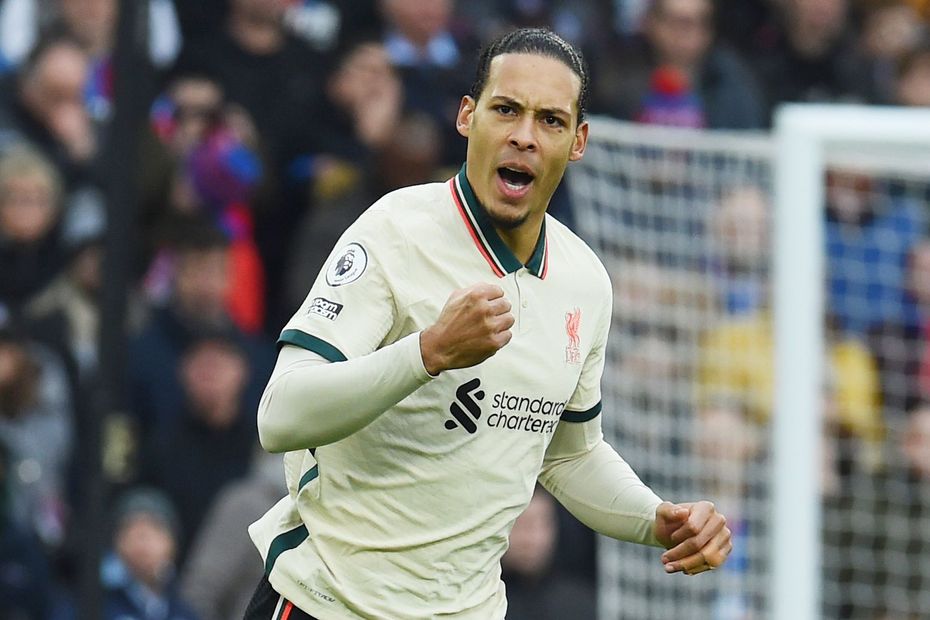 Arsenal are unbeaten in all eight of their midweek (Tuesday, Wednesday, Thursday) Premier League home matches under Mikel Arteta (W5 D3), which includes a 2-1 Wednesday win over Liverpool in July 2020.

This is only the third time in Premier League history that two sides face each other while both on winning runs of 5+ matches.

Liverpool have won their last eight Premier League matches, scoring 21 goals and conceding just two in this run. Away from home, the Reds have only failed to win five of their 14 PL matches this season (D3 L2), though four of those came against London clubs.