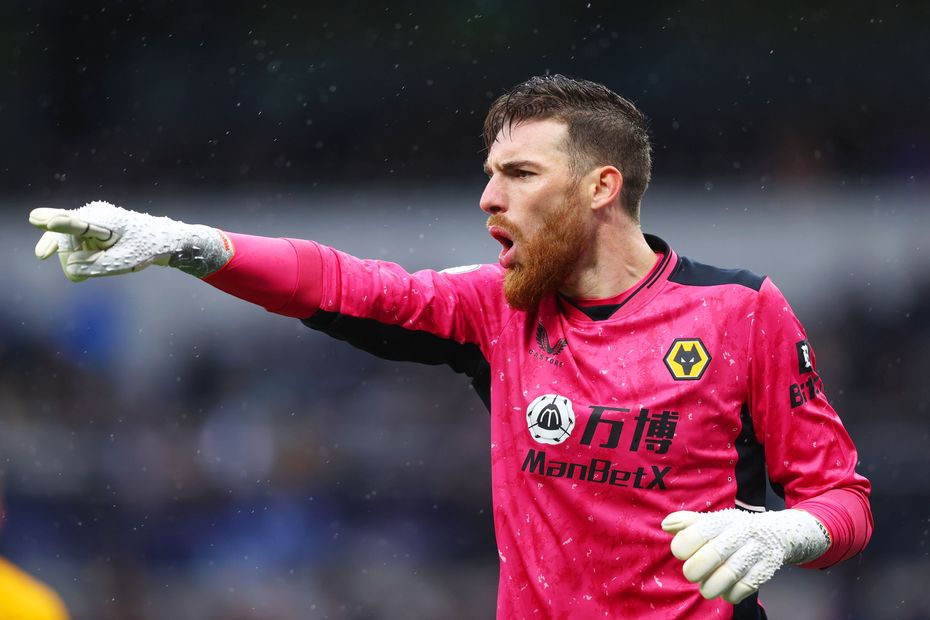 #Talking Points | Arsenal vs Wolves External Link
Wright: Wolves are flying under the radar
Shearer: Wolves have a great mentality

Bruno Lage has Wolverhampton Wanderers fans dreaming again. After a disappointing 2020/21 campaign ended with a change in management, the arrival of the 45-year-old Portuguese has reinvigorated the club.

Wolves’ trip to Arsenal on Thursday gives them a chance to leapfrog their hosts in the table and, with a third of the season remaining, continue to challenge for a top-four finish.

While Wolves may not be among the most prolific scorers, Lage has made them one of the hardest clubs to beat, thanks to their solid defensive structure.

The general lack of attacking threat in Wolves’ performances this season comes as a slight surprise, considering how exciting Lage's Benfica side were in the Portuguese top flight during his spell as head coach between 2019 and 2020.

Yet this season only the bottom two clubs Norwich City (15) and Burnley (20) have scored fewer goals than Wolves' 23, while the Black Country club's non-penalty Expected Goals average of 1.02 is the sixth-lowest.

At the other end of the pitch it is a very different story, with their numbers comparing well against the best. Only Manchester City (0.65) and Chelsea (0.72) have conceded fewer Premier League goals per match than Wolves (0.75) this season.

Notably, Wolves' ratio of Expected Goals Against is 1.28, and that difference is mainly thanks to the performances of their goalkeeper Jose Sa.

Sa when facing shots on target

Based on Opta’s Expected Goals on Target data, which measures the likelihood of an on-target shot resulting in a goal, Sa has prevented 6.5 goals from being scored this season in the league, only just behind Manchester United’s David De Gea (7.1).

Following their 2-1 win over Leicester City on Sunday, Wolves have conceded just six goals in their last 13 league matches, and never more than once across this run.

The underlying numbers suggest that this is down to a mix of luck and superb goalkeeping.

Their opponents have had a combined Expected Goals total of 17.4 in this run and had 168 shots, meaning they have underperformed their xG total by more than 11 and converted just 3.6 per cent of their attempts.

Fewest ever PL goals per match

Overall, the 24 league matches involving Wolves this season have produced just 41 goals, an average of just 1.71 per match.

That is the lowest average of any team in Premier League history.

While Wolves can lack potency, they are effective at what they do and Arsenal will need to be at their best creatively to secure a home win in Thursday's duel between European hopefuls.