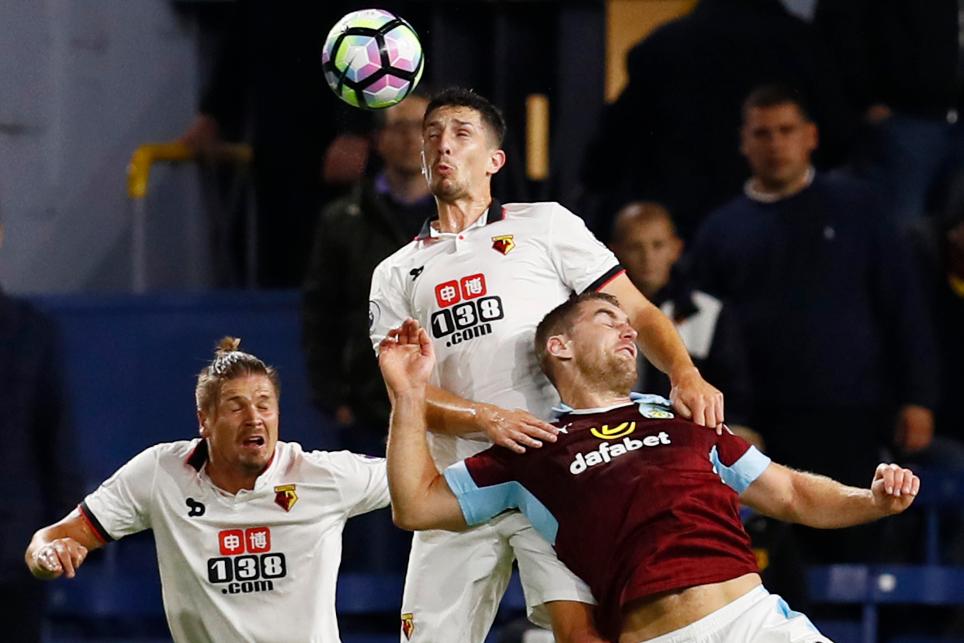 "We need the fans more than ever" - Mazzarri External Link

Craig Cathcart has given Walter Mazzarri a fitness boost as the Watford head coach contemplates a long injury list while preparing to host Tottenham Hotspur on New Year’s Day.

Injuries to Daryl Janmaat and Valon Behrami during the Boxing Day draw with Crystal Palace have ruled them out for up to three weeks and they join six other players unavailable to Mazzarri for Spurs’ visit.

But Cathcart is set to play in the league for the first time in three months after a groin injury, if not for the whole match, Mazzarri revealed.

“I can use him, he can be available, but he won’t be 100%,” the head coach told watfordfc.com. “Also, if I make him start from the first minute, he won’t play for the whole 90 minutes as he hasn’t got that in his legs yet.”

"We need the fans more than ever" -Walter Mazzarri on importance of the #watfordfc supporters.