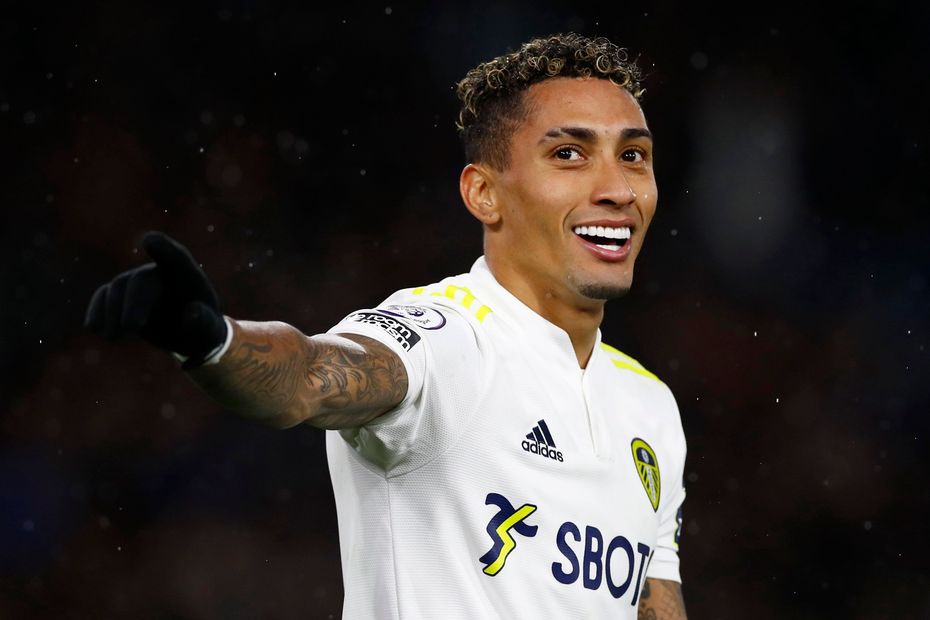 Calvert-Lewin back in the squad, but Gray and Mina ruled out External Link

Everton have lost just one of their last eight Premier League meetings with Leeds (W4 D3), though that defeat did come in the corresponding fixture last season.

Only Newcastle United (21) and Southampton (20) have dropped more points from winning positions in the Premier League than Leeds this season (17). The Whites had lost fewer such points than any other side in the competition last season (six).