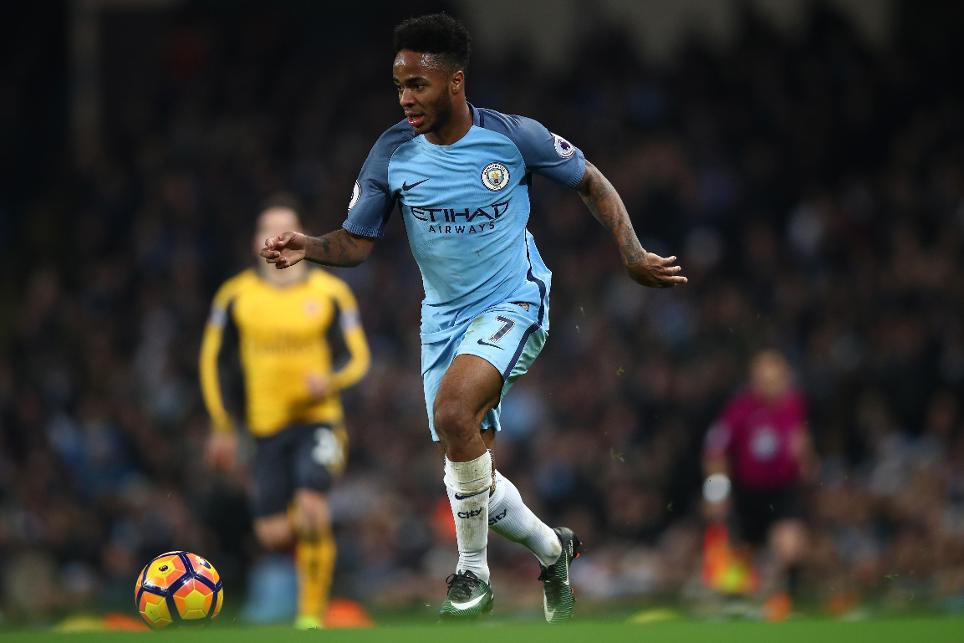 With a goal and an assist accrued over the previous two Gameweeks Raheem Sterling (£7.6m) has stepped up his Fantasy Premier League output in time for a Boxing Day trip to Hull City.

The Manchester City winger made an immediate impression under Pep Guardiola, serving up four goals and three assists in the first six Premier League fixtures, with his price rising from £8.0m to a season-high £8.6m by the time Gameweek 7 came around.

Sterling was unable to maintain that early promise, though, and failed to produce points in the following nine rounds of matches.

But an assist at home to Watford, allied with a winner in last weekend's comeback triumph over Arsenal, suggests he is set to revive his FPL fortunes.

When compared with his showings over Gameweeks 1-15, Sterling's short-term underlying numbers show promise.

The winger's goal attempts per match (from 1.9 to 2.5) have improved, as have his shots in the penalty area and chances created, with both rising from an average of 1.4 to 2.0.

As a result, Sterling's ICT Index tally has climbed from 8.1 to 9.2 over his last two outings.

Assessed against his team-mates during that period, Sterling is ranked first for both touches in the penalty area (16) and efforts inside the box (four).

Only Kevin De Bruyne (£10.7m), by six to five, has managed more goal attempts, though just three of the Belgian's efforts have arrived from close range.

Now down to 8% ownership in FPL, Sterling has been snapped up by more than 17,000 managers ahead of Gameweek 18, as City prepare to face bottom-of-the-table Hull City.

In home matches, the Tigers are ranked second-worst in the Premier League for goals against (15 to Swansea City's 16) and shots inside the box conceded (91 to Sunderland's 93).

Bearing in mind that only Burnley have conceded more crosses from their left than Mike Phelan's men (129 to 121), Sterling's raids as City's right-sided attacker could be poised for profit once again.

Having scored goals on Boxing Day in his previous two seasons, Sterling looks well-placed to prolong that run on Humberside.