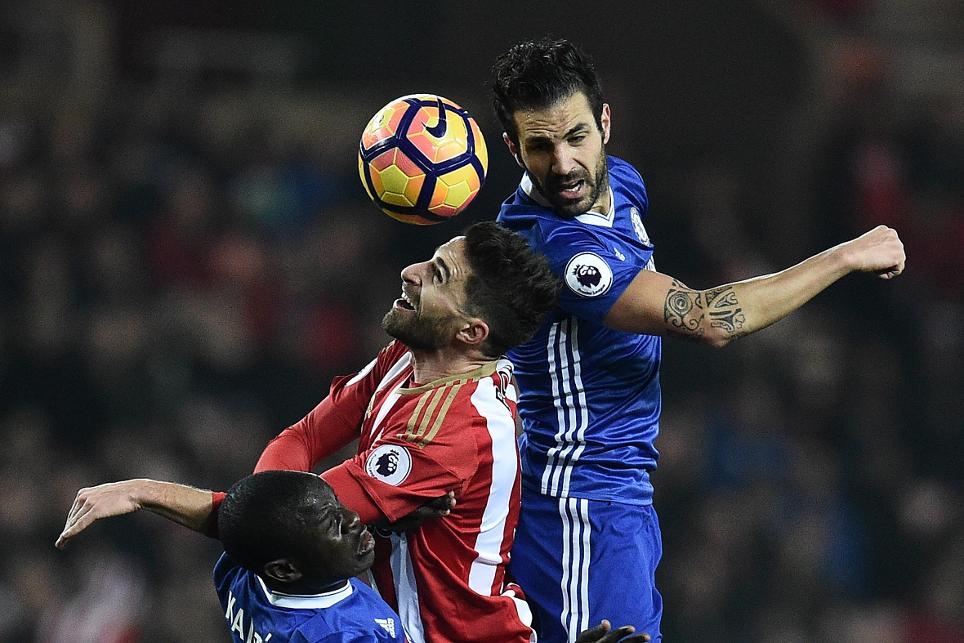 Pat Nevin: It could be different External Link

A peripheral figure in Antonio Conte’s plans over the first few months, the Spaniard has proven an invaluable squad member over the busy December schedule.

Handed a start against Manchester City in Gameweek 14, Fabregas supplied the assist for Diego Costa’s (£10.8m) leveller as the Blues stormed back from 1-0 down to claim a 3-1 victory at the Etihad Stadium.

Emerging from the bench the following week at home to West Bromwich Albion, Fabregas again teed up Costa to help seal a 1-0 triumph before he then netted the winner against Sunderland in the subsequent Gameweek.

With N’Golo Kante (£4.7m) set to serve a one-match ban against the Cherries after earning his fifth caution of the campaign, the former Arsenal man is in line to partner Nemanja Matic (£5.1m) in the heart of the Blues’ midfield.

Given that Costa is also suspended, Fabregas’ influence looks pivotal as Conte’s side seek a twelfth successive Premier League win.

Compared with his team-mates over the last four, the playmaker sits first for chances created (seven), despite only starting two of those fixtures.

From Gameweek 14 onwards, he bettered Eden Hazard (£10.4m) for total attempts (five to four), shots inside the penalty area (three to two) and efforts on target, by two to one.

Crucially, Gameweek 18 visitors AFC Bournemouth have been particularly culpable in the air – Eddie Howe’s men have conceded 27 headed attempts away from home, more than any other side.

Bearing in mind that Fabregas has supplied 11 of Chelsea’s 13 corner kicks over the last four Gameweeks, his delivery from set-piece duties could make the difference as Conte looks to compensate for Costa's absence.