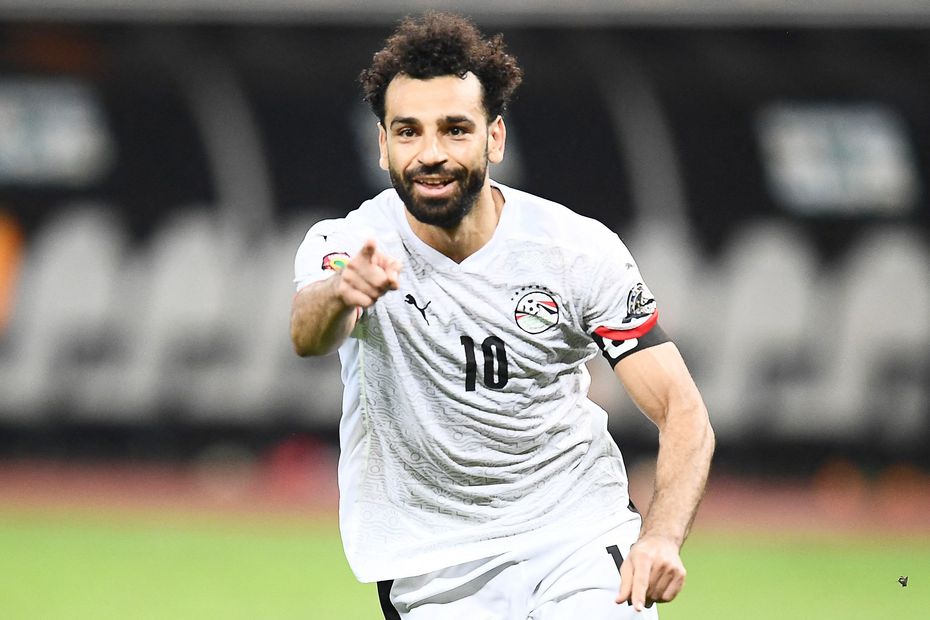 There are 14 Premier League players still in action at the Africa Cup of Nations as the competition reaches the quarter-finals stage.

Mohamed Salah scored the winning penalty against Ivory Coast to send Egypt through to the last eight.

Manchester United defender Eric Bailly missed his spot-kick in the shootout after a goalless 120 minutes to allow the Liverpool star to give his country a 5-4 win on penalties and set up a meeting with Morocco on Sunday.

Mane curled in superbly to open the scoring before being substituted with a head injury, but he has since provided a positive update on social media.

He will hope to be fit to line up alongside Edouard Mendy, Cheikhou Kouyate and Nampalys Mendy for Senegal's quarter-final match with Equatorial Guinea, who progress after beating Yves Bissouma's Mali 6-5 on penalties.

Watford pair Adam Masina and Imran Louza, along with Wolverhampton Wanderers defender Romain Saiss, all started for Morocco as they earned a 2-1 victory over Malawi.

Burkina Faso and Tunisia through

Aston Villa winger Bertrand Traore made up for a missed penalty by scoring the opener against Gabon on Sunday. The match finished 1-1 after extra-time, with Burkina Faso winning 7-6 on penalties to secure a quarter-final meeting with Tunisia.

The North Africans made it through to the last eight with a 1-0 victory over Nigeria, who played the final 24 minutes with 10 men after Everton midfielder Alex Iwobi was sent off.

Liverpool midfielder Naby Keita was suspended for Guinea's last-16 tie with Gambia on Monday and his absence was felt as they suffered a 1-0 defeat.

PL players out of AFCON