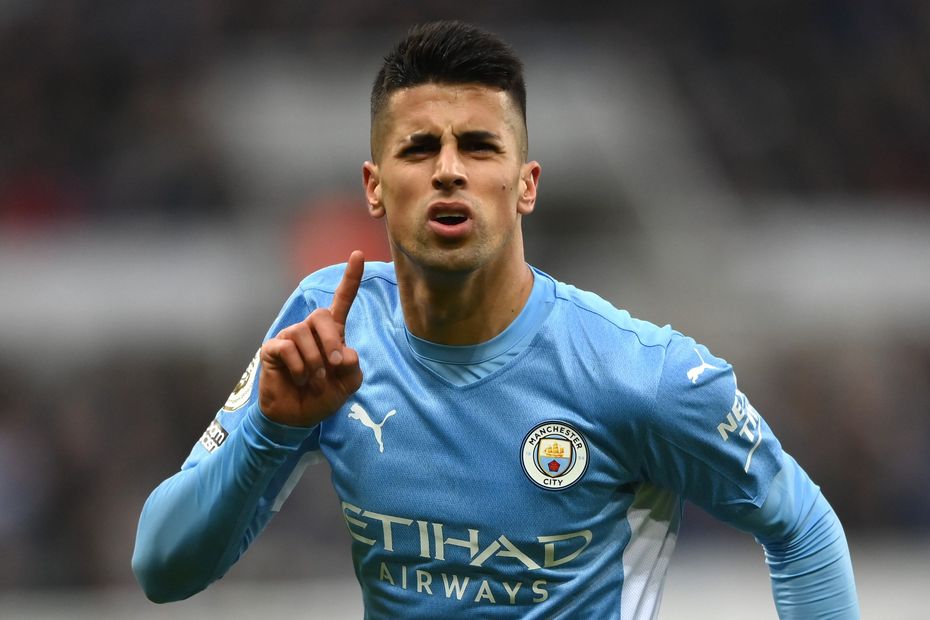 Having avoided fixture postponements so far, Manchester City are not in line for any Double Gameweeks in Fantasy Premier League.

But FPL expert Holly Shand has a word of warning for managers planning to stock up on players from clubs who have the most remaining matches.

“We need to go with form over fixtures,” she says in the latest episode of the FPL Show. “Manchester City are the best team in the Premier League this season.

“They’ve got three of the best fixtures you could ask for coming up [against Southampton, Brentford and Norwich City], so do not overlook their assets in terms of trying to get players in that maybe have a double on the horizon.”

“The clean sheets look nailed and the expectation from the back for Cancelo to be a creator in the team is so high, especially when he plays left-back. He’s like an inside No 10 often, and we see him get assists for fun.”