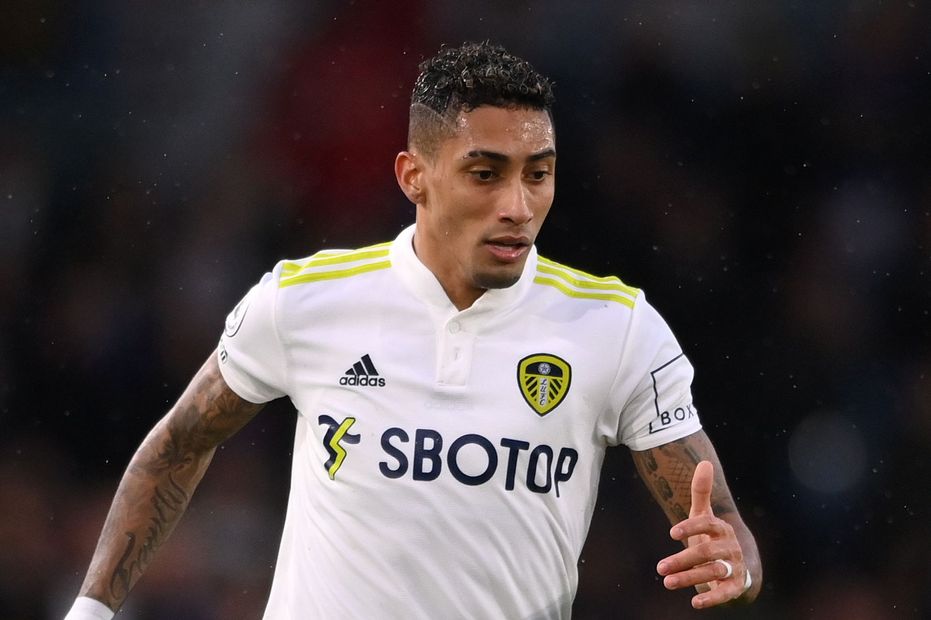 Ritchie to be assessed ahead of Leeds match External Link
Flashback: Harrison's special strike against Newcastle

Leeds have scored three goals in each of their last two Premier League matches, 3-1 and 3-2 wins over Burnley and West Ham respectively. They last scored 3+ goals in three consecutive Premier League contests in December 2001, while they last won three in a row while scoring at least three back in November 1997.

Newcastle have scored first in 10 Premier League encounters this season and only gone on to win one of those (D6 L3). That win ratio of 10 per cent is the lowest by any side in Premier League history in a single season when scoring first.