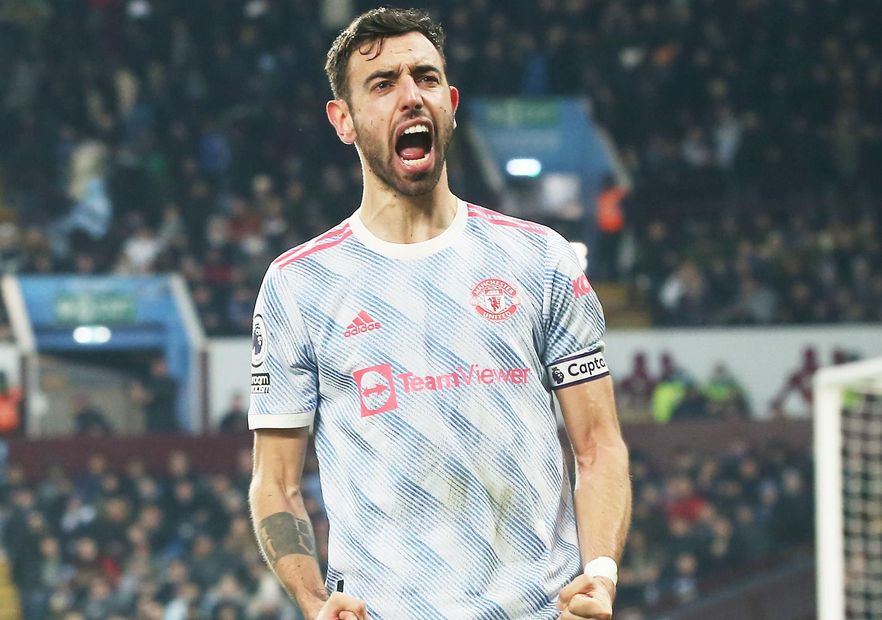 This is the first league meeting between Brentford and Manchester United since April 1947, a goalless draw at Griffin Park in the top flight.

Man Utd are unbeaten in their last 12 Premier League away matches against London sides since a 2-0 loss at Arsenal in January 2020. It's their longest league run without defeat in the capital since a streak of 13 between December 2011 and December 2013.

Brentford have won three of their last four Premier League home matches (L1), and have taken seven points from their four fixtures played against the ever-present Premier League sides at the Brentford Community Stadium so far (wins against Arsenal and Everton, draw against Liverpool, loss against Chelsea.)

Man Utd have scored in all 10 of their Premier League away matches this season, the best such 100 per cent record in the competition this term. However, three of the last four times they have failed to find the net on the road in the league have been in matches in London (all last season v Arsenal in January, Chelsea in February and Crystal Palace in March).