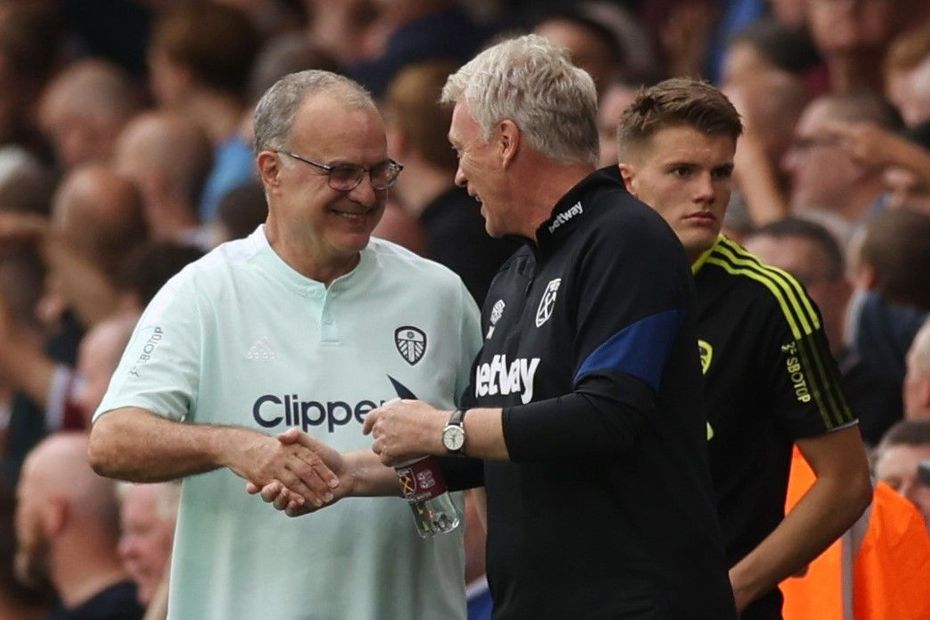 Following their 3-1 win against Burnley, Leeds are looking to claim consecutive Premier League victories for the first time since winning their final four in 2020/21.

West Ham have won their last three league matches against Leeds, more than in their previous 28 against them (W2 D8 L18). They last won four in a row against Leeds between April 1948 and August 1949, in the second tier.

Raphinha has scored the opening goal in six different Premier League matches, more than any other player this season. He’s been the goalscorer 60 per cent of the times Leeds have netted first in the competition this season (six out of 10).