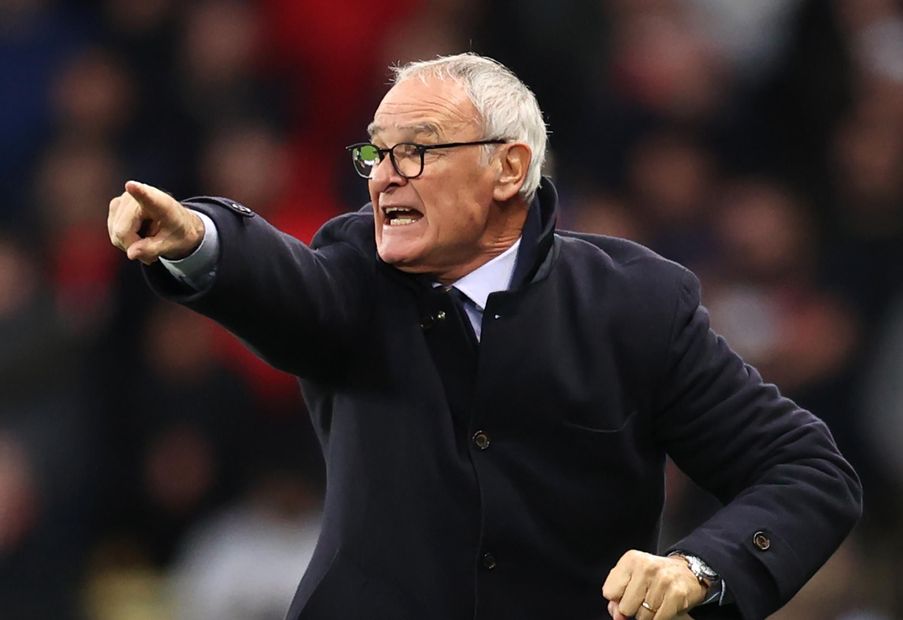 Watford head coach Claudio Ranieri has won seven of his 11 matches against Newcastle United in all competitions (D2 L2), keeping a clean sheet in his last three. The last Newcastle player to score against a team managed by Ranieri was Alan Shearer in a 2-1 win for the Magpies over Chelsea in April 2004.

Watford’s Emmanuel Dennis has been directly involved in 10 goals in his last nine Premier League matches (six goals and four assists). Overall, he’s got eight goals and five assists this term. Only three players have registered more goal involvements in a single PL campaign for the Hornets - Troy Deeney (three times), Odion Ighalo (18 in 2015/16) and Gerard Deulofeu (15 in 2018/19).

This will be Newcastle head coach Eddie Howe’s 18th league meeting with Watford in his managerial career, which will be more than he’s faced any other side (W3 D10 L4).

Newcastle have won just one of their 19 Premier League matches this season (D8 L10). Only one of the last 13 teams to have one win or fewer at the halfway stage of an English top-flight campaign has survived relegation, with West Bromwich Albion doing so in 2004/05.