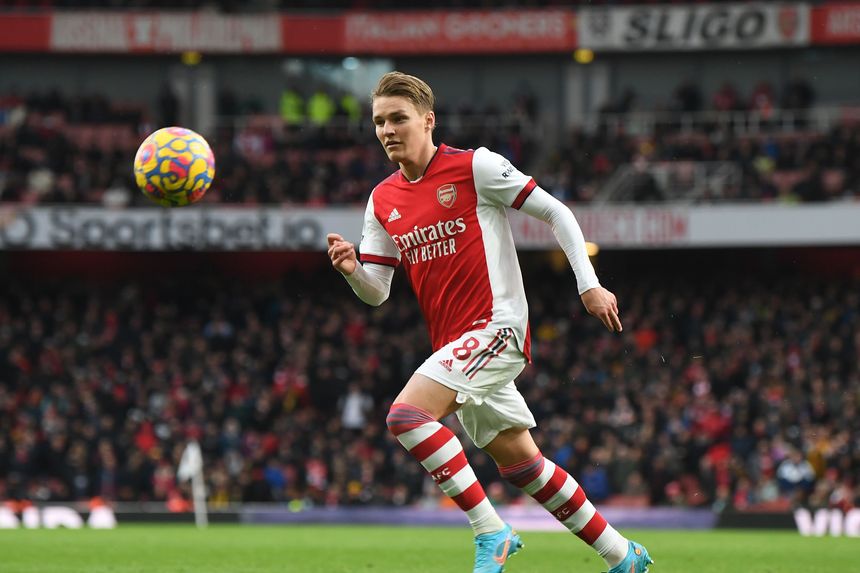 Arsenal can claim their first Premier League double over Wolverhampton Wanderers since 2010/11.

The Gunners have scored in each of their last 28 matches against Wolves in all competitions, since a 1-0 home loss in February 1979. It is Arsenal's second-longest current scoring streak against a specific opponent, after a 32-match ongoing run against West Bromwich Albion.

Wolves, who won in north London at Tottenham Hotspur in their last away match, are seeking a fifth successive PL away victory for the first time.