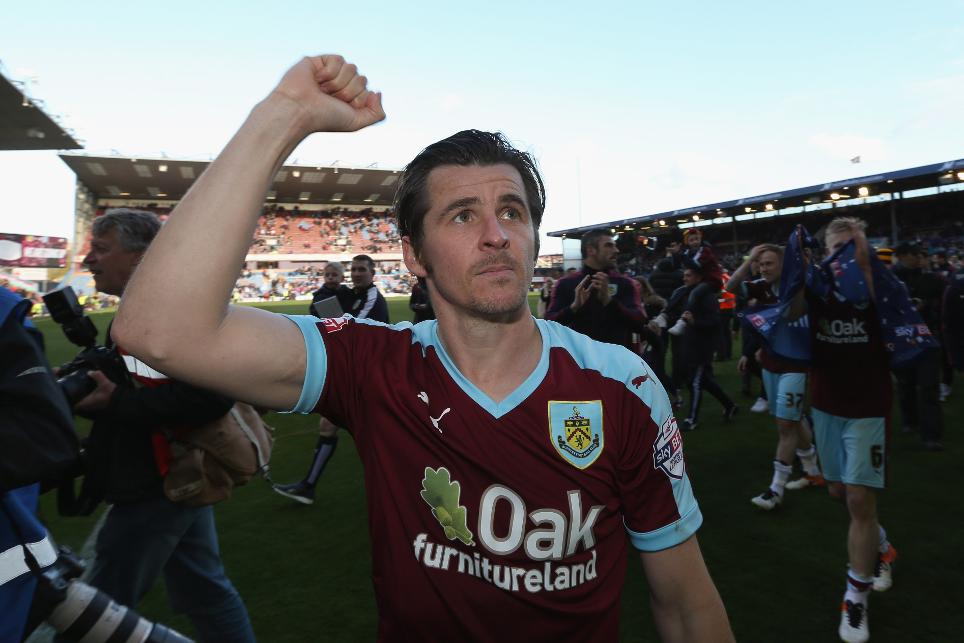 Burnley have announced a deal for Joey Barton to rejoin them once the January transfer window opens.

The 34-year-old midfielder was Burnley’s player of the year as he helped them get promoted last season but decided to move to Rangers.

Having been released by the Scottish Premiership side, Barton will be eligible to play for the club once the transfer window opens on 1 January and he receives international clearance.

He could feature on 2 January in Burnley’s trip to Manchester City, a former side.

Barton has made 255 Premier League appearances in total for City, Queens Park Rangers and Newcastle United.

The club have also announced that Lukas Jutkiewicz's loan to Birmingham City will be made permanent from 1 January.

Its great to be back! #UTC https://t.co/fHe3mNU5ri