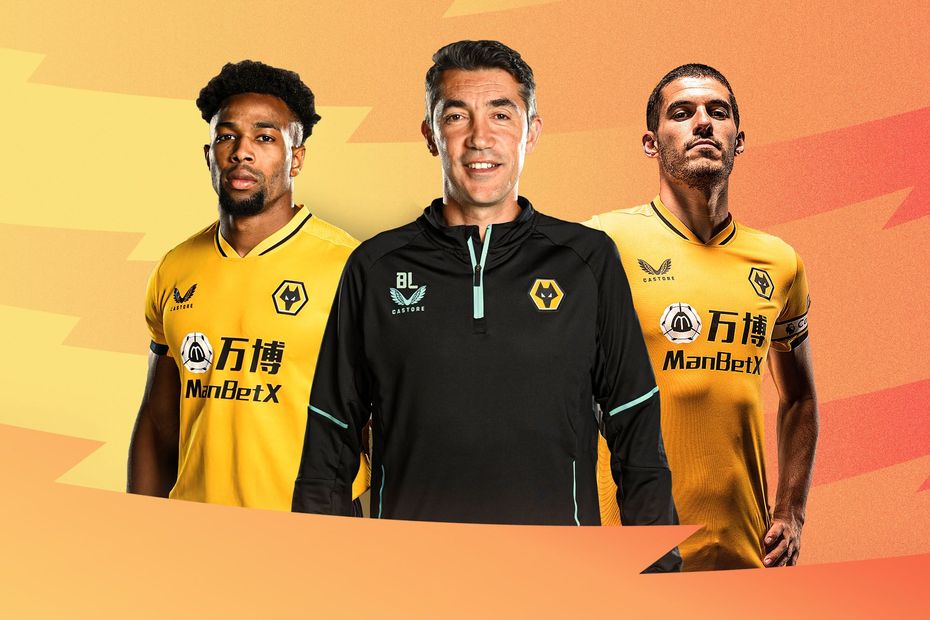 Kevin Chroust looks at key tactical points and players who can be decisive in Matchweek 16.

Wolverhampton Wanderers have become a resilient side under Bruno Lage, conceding only one goal in their last four matches.

That goal was scored by Liverpool last weekend, and it took the high-scoring Reds 94 minutes to find a breakthrough, having previously averaged three goals per match in the Premier League this season.

Wolves' organisation and resolve will continue to be tested as they face Manchester City and Chelsea among their next three matches, but the evidence suggests they can continue to be awkward opponents for these title contenders.

If the outing against Liverpool was any indication, Lage's side will not have much possession against those clubs, and when they do have the ball they will be pressed.

But Wolves have ably managed the disruptions caused by that pressure, which is one of the reasons they are eighth in the league despite scoring the second-fewest goals.

No Premier League club have endured more pressed sequences than Wolves (251) and those have resulted in a league-high 147 high turnovers against them. But they have faced only 19 shots from those situations, with six clubs allowing more.

Perhaps unsurprisingly, the turnovers that have been most detrimental have come down the middle, as seen below, particularly those in the range of about 20 metres from goal.

Wolves' acceptance of this kind of play, and their ability to cope with it, nearly resulted in a point against Liverpool over the weekend.

The Reds had 67.1 per cent possession and 22 high turnovers at Molineux and none resulted in even a shot.

The stoppage-time goal, rather, came from a direct attack with Virgil van Dijk passing over the top to Mohamed Salah on the right, who found Divock Origi inside the six-yard box.

It has not been the preferred route to attacking Wolves with their 18 direct attacks against tied for fifth fewest in the league.

Origi's goal was the first and only direct attack for Liverpool in the match. It was also the first to be finished against Wolves this season, leaving Crystal Palace and West Ham United as the only clubs yet to concede from a direct attack.

Next are league leaders City, who do not press quite like Liverpool, but do press efficiently.

City's 220 pressed sequences rank seventh in the division, but their 138 high turnovers resulting from those presses, are second highest.

This has only led to one City goal, however, and comes a season after Pep Guardiola's side scored a league-best 11 goals from high turnovers.

There may be some levelling of the books to do in the coming weeks, and if 2020/21 is any indication, it could happen against Wolves.

Two of City's three best matches in terms of forcing high turnovers last season came against Wolves (17 and 18), and they managed five shot-ending high turnovers in each, something they did four times in 38 fixtures.

One of City's 11 goals from high turnovers last season, came in that 180 minutes against this weekend's opponent.

Our inclination is more likely to look at these 15 days as a major defensive test for Wolves, but we can also view these matches as attacking trials for the three teams at the top.

Wolves have allowed fewer goals and faced fewer shots than every team in the division outside of Liverpool, City and Chelsea.

City will hope for an earlier breakthrough against Wolves than their title rivals managed to maintain their place at the top.

Kevin Chroust is Co-Editor in Chief at TheAnalyst.com