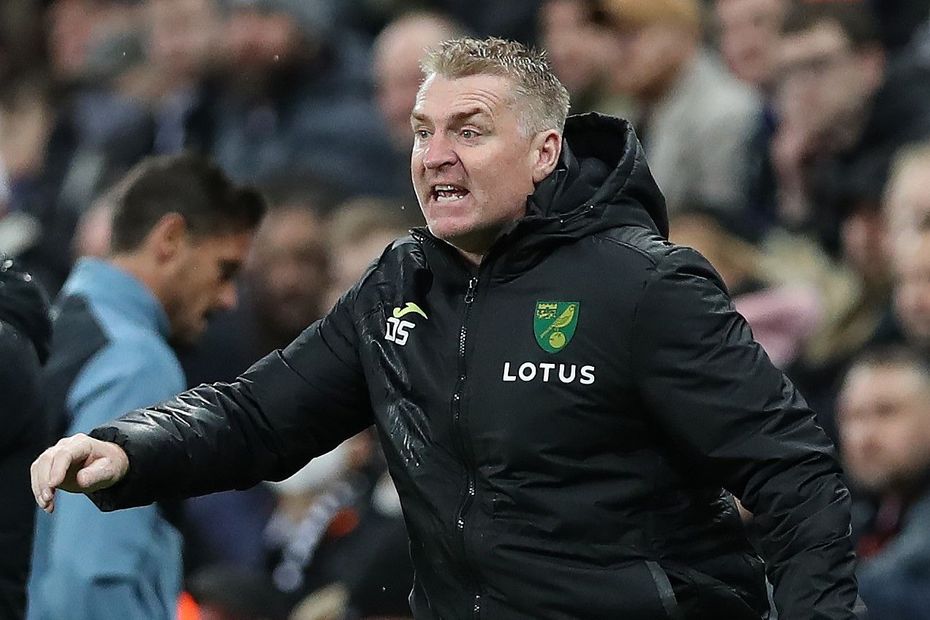 Norwich City head coach Dean Smith was in charge of Aston Villa for 11 Premier League matches this season. This will be the 32nd occasion in the competition of a manager taking charge of a match both for and against a side in the same season, and the first since Mark Hughes did so for and against Southampton in 2017/18. Smith will be the third manager to take charge for and against Villa in a single campaign after Ron Atkinson in 1994/95 and Stuart Gray in 2001/02.

Villa striker Danny Ings has scored in all three of his Premier League matches against Norwich, doing so in September 2015 with Liverpool and in both of Southampton’s matches against the Canaries in 2019/20.

Norwich City are aiming for their first Premier League win on a Tuesday (D4 L11).