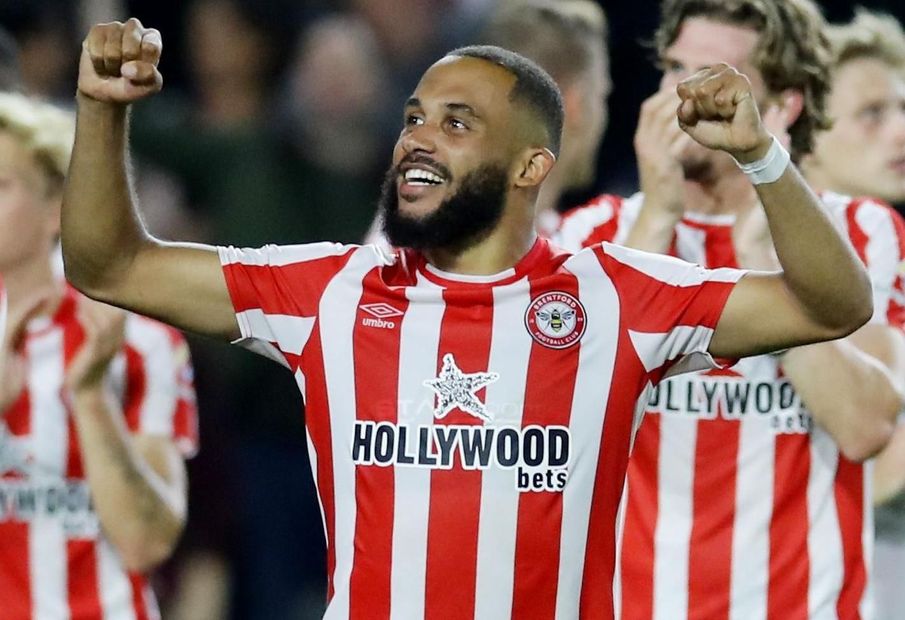 "We want to improve every single day, that is what we are trying to do" External Link

Brentford’s first eight home Premier League goals have all been scored by different players (Canos, Norgaard, Pinnock, Janelt, Wissa, Zanka, Henry and Toney), only the third team in Premier League history to achieve that, after Liverpool (first nine) and Wimbledon (first nine), both in 1992.

Watford are the only team yet to keep a clean sheet in the Premier League this season, while the Hornets have conceded more Premier League goals than any other side since Claudio Ranieri’s first match in charge (19).

Brentford are unbeaten in their last eight league matches played on a Friday (W6 D2) since a 2-0 home defeat to Fulham in November 2016. The Bees’ first ever Premier League match was a 2-0 victory over Arsenal, played on the opening Friday of this campaign.

Watford’s Joshua King has been directly involved in nine goals in his last nine away starts in the Premier League (six goals and three assists), although the Norwegian has only found the net in two of his 26 away appearances in London, scoring against Crystal Palace in 2016 and 2019 for AFC Bournemouth.