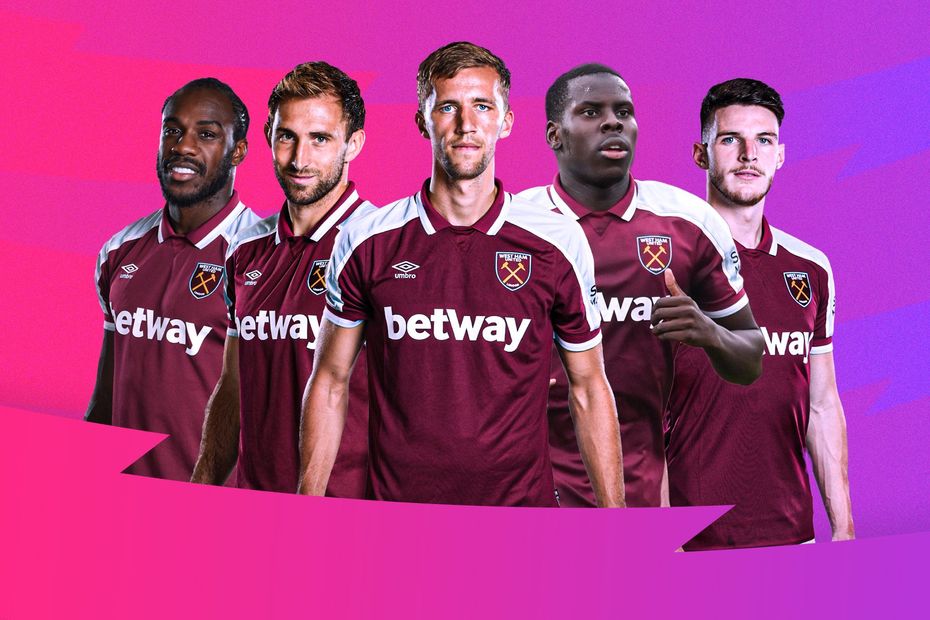 Matt Furniss looks at key tactical points and players who can be decisive in Matchweek 15.

After starting the season with a flurry of points and goals West Ham's top-four push has slowed and they are winless in their last three matches, scoring only twice.

It is not the ideal time to face leaders Chelsea, whose six goals conceded is the lowest total in the Premier League this season.

But given their set-piece threat, David Moyes' side will ask awkward questions of the Blues, testing their organisation and physicality.

The Hammers' goal in Wednesday's 1-1 draw with Brighton & Hove Albion came from a corner, with Declan Rice, Michail Antonio and Tomas Soucek all filling the six-yard box around the goalkeeper.

This has been a common theme for them in the Premier League this season. When they have a corner, West Ham fill that zone with 2.1 players on average, behind only Burnley (2.7) and Aston Villa (2.5).

Moyes' side have preferred to use inswinging corners to test their opponents.

Their total of 54 inswinging corners this season is only exceeded by Burnley's 55, while their proportion of inswingers is the third-highest in the league at 68 per cent.

We only have to look back to the start of November to analyse how effective these can be against top-quality opposition.

In the 3-2 win over Liverpool last month, two of their goals came from inswinging corners, while only the crossbar stopped Rice from adding a third.

West Ham's set-piece threat is not a new phenomenon. It has been a common weapon since Moyes returned to the club in December 2019.

In those two years, no side have scored as many goals from non-penalty set-piece situations as West Ham's 33, and their 24 headed goals are the second-most, behind Liverpool's 25.

One of the main threats from these situations is Soucek, as we saw in midweek.

Since making his Premier League debut in February 2020, the Czech midfielder has scored seven goals from corners and indirect free-kick situations.

He is a big target for set-piece deliveries, and the presence of Kurt Zouma and Craig Dawson only amplifies the danger.

The pair have scored six and five set-piece goals respectively over the same period.

*Goals from corners and indirect free-kicks

While the Blues ultimately grabbed a 2-1 away win, they completed just 71 per cent of their passes, their lowest total in all competitions under Thomas Tuchel.

The German stated after the match that his side "were not ready", adding, "I have to get the team ready and prepare them for what's coming."

Tuchel will know what is coming at the London Stadium. The question is whether he can get his players to do anything about it.