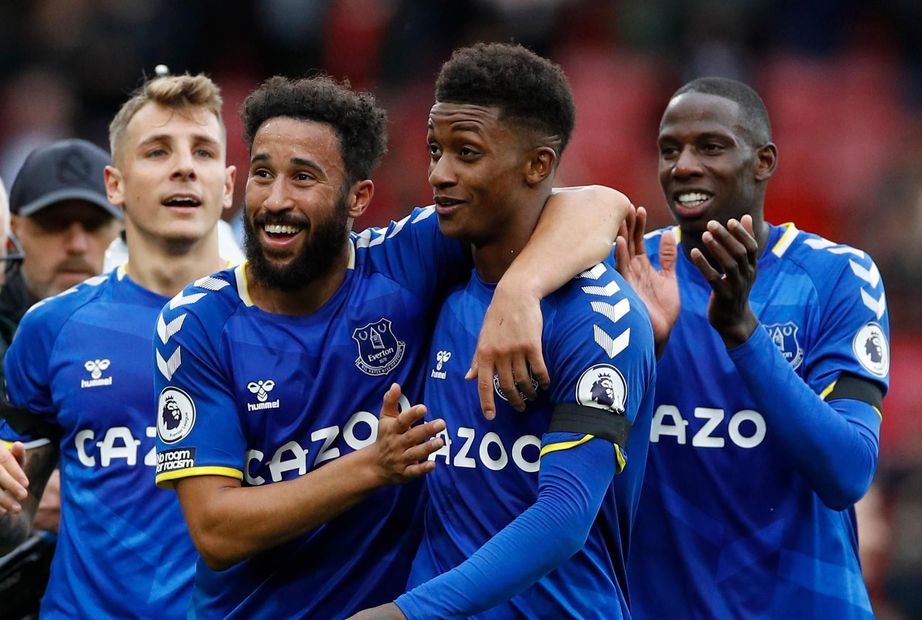 Everton won both Premier League matches against Arsenal last season – they have not won three in a row against the Gunners in league competition since April 1986.

Arsenal are without a win in their last three Premier League contests at Everton (D1 L2), last having a longer winless league run at Goodison Park between 1989 and 1994 (six matches).

Everton lost their first Monday Premier League match this season 2-1 at Wolves – they have not lost consecutive Monday fixtures in the competition since April 2006/January 2007 (v Chelsea and Man City).