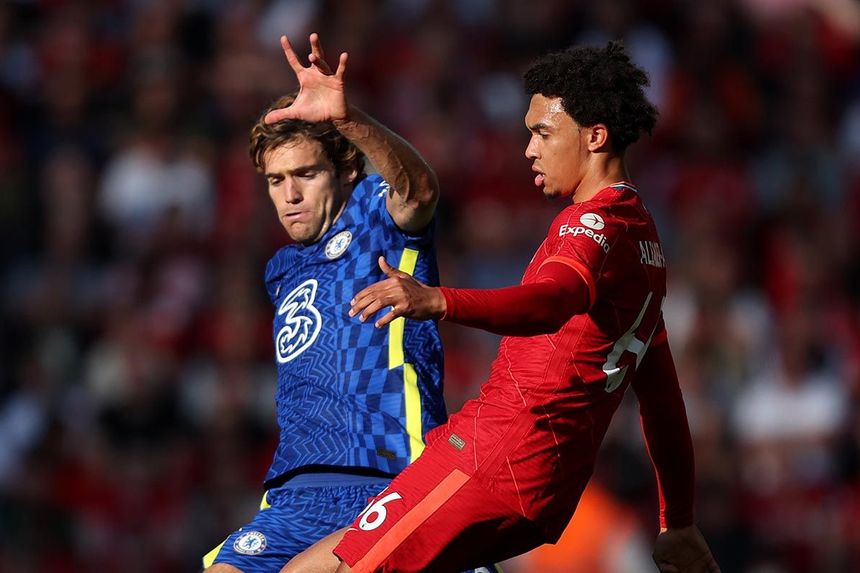 An injury to Ben Chilwell (£6.0m) looks set to make a big impact on the transfer plans of managers in Fantasy Premier League.

The wing-back has been ruled out for at least six weeks with a partial ACL injury sustained in Chelsea's 4-0 UEFA Champions League win over Juventus on Tuesday.

"The next six weeks will tell the story if he makes it and will be fully available, or if he needs surgery after that," Tuchel told the club's official website.

"‘Everybody's focus is on the next six weeks to get him back on the pitch."

Chilwell has already earned over 390,000 transfers out, with many managers targeting his Chelsea team-mates as a replacement

And with an ownership still over 16.0 per cent, huge sales can be expected ahead of Saturday's 11:00 GMT deadline.

The Scout looks at the best Chilwell replacements across a variety of price ranges.

Liverpool's right-back is the most explosive defender in Fantasy this season, returning five double-figure hauls in 10 appearances. Alexander-Arnold's 34 chances created place second among all players in 2021/22.

The Spaniard looks set for a run of starts in the Chelsea line-up as a result of Chilwell's injury. Alonso produced 39 points in his six appearances this season, combining one goal and an assist with four clean sheets.

Playing as a wing-back, the Spaniard has produced 14 points in his two appearances under Antonio Conte. Six of Tottenham Hotspur's next nine matches score only two in the Fixture Difficulty Ratings.

His return to fitness offers a cut-price route into Brighton & Hove Albion's defence. Lamptey's three shots in the box over the last two Gameweeks is only one shot off the top spot for defenders.