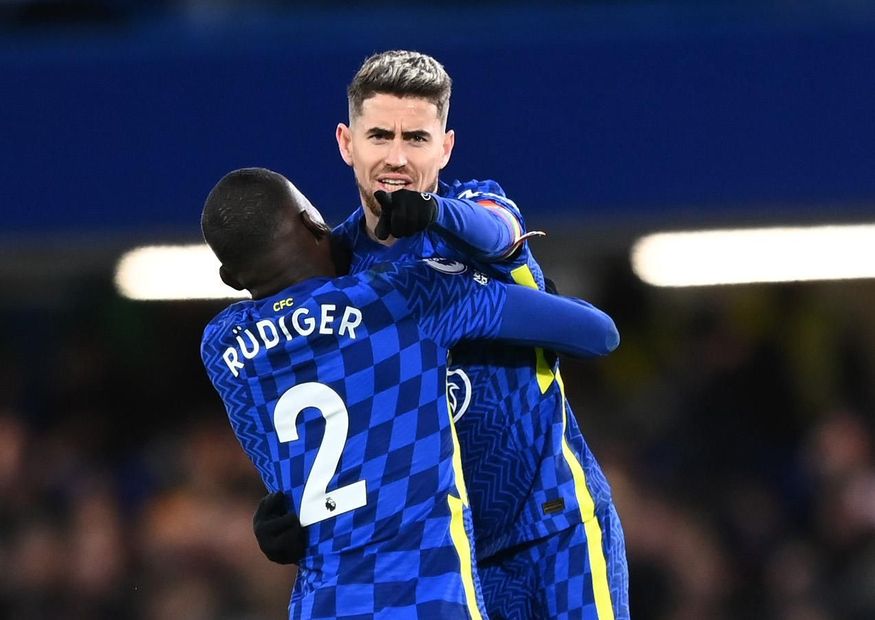 Foster, Sarr and Nkoulou all out for at least a month, Dennis a doubt External Link

Three out for Watford while James, Jorginho and Werner to be assessed External Link

Chelsea have won their last two away league matches at Watford, but have never triumphed in three in a row at Vicarage Road before.

Watford won their last Premier League match on a Wednesday, beating Wolverhampton Wanderers 2-1 in January 2020. The Hornets had never previously won a Premier League contest on this day before that (D4 L12).

Jorginho has scored 15 Premier League goals for Chelsea, with 13 of those coming from the penalty spot – that ratio of 87 per cent of his goals coming from penalties is the highest in Premier League history of any player to have scored at least 10 goals in the competition.