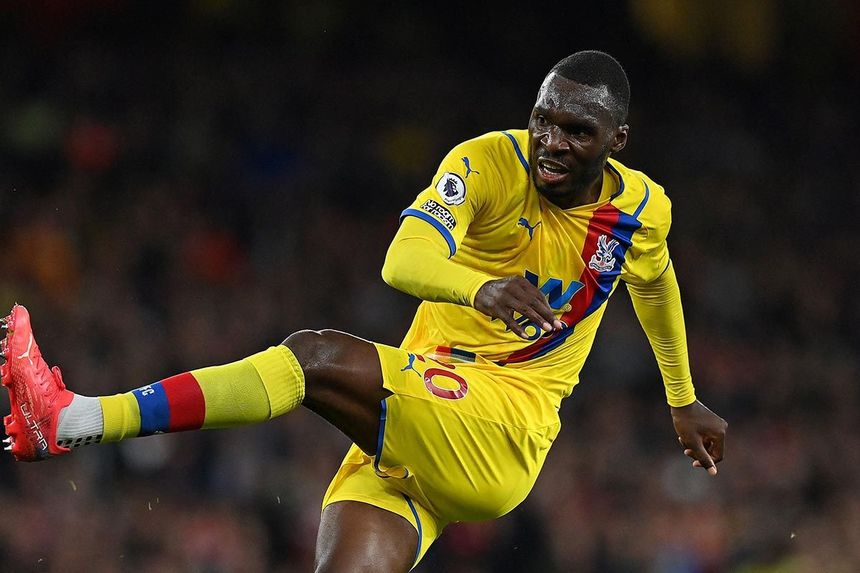 Marcelo Bielsa: He has changed the style of the team External Link

Since their return to the Premier League last season, Leeds United have won five of their six midweek matches in the competition (Tuesday, Wednesday, Thursday), winning all four of their games on a Tuesday.

Crystal Palace have scored at least once in each of their last eight league matches, last having a longer run, of 11 matches, between January and March 2019.

Leeds have won each of their last five home league matches against Palace, since a 1-0 defeat in the Championship in March 2006.