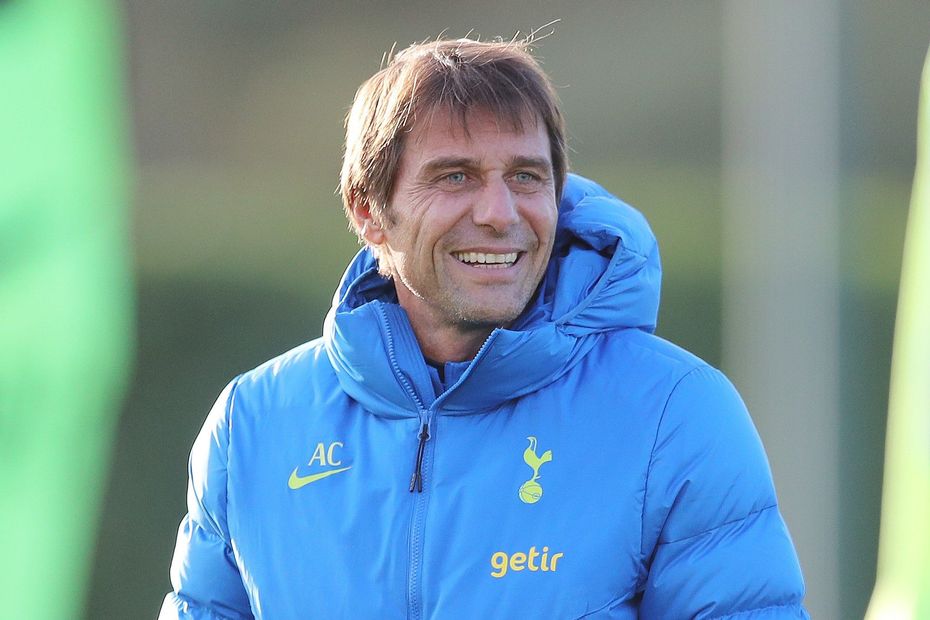 In his previous stint in the Premier League with Chelsea, Tottenham Hotspur's new head coach Antonio Conte was unbeaten against Everton (W3 D1), with his side keeping a clean sheet in all four matches against the Toffees.

Everton have won just one of their last 17 Premier League matches against Spurs (D8 L8), but that victory came last season, at the Tottenham Hotspur Stadium (1-0).

Harry Kane has scored 11 goals in 12 Premier League appearances for Spurs against Everton, including five braces. Only Alan Shearer against Leeds (six braces, one hat-trick) has scored multiple goals in more matches against a specific opponent in the competition.

Everton have lost nine home league matches in 2021. Only once have they lost 10 in a calendar year in the Premier League, in 1993.