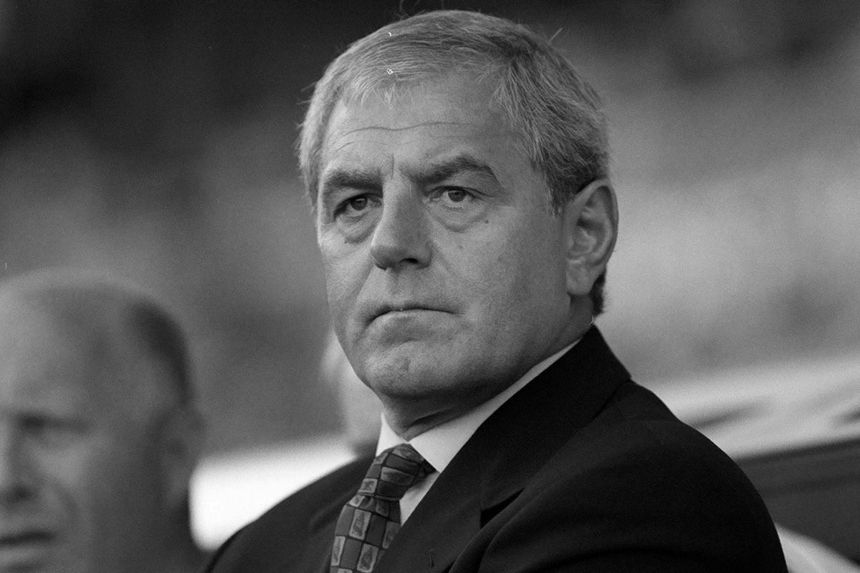 The former Everton manager, Walter Smith, has passed away at the age of 73.

Best-known for his success in Scotland, where he won 10 league titles with Glasgow Rangers and managed the national team, Smith also enjoyed a four-year spell at Goodison Park from 1998 to 2002.

He took charge on Merseyside after a 1997/98 season in which Everton had survived relegation on goal difference and led the Toffees to 14th and 13th-place finishes in the following two campaigns.

A 1-0 win at Merseyside rivals Liverpool in September 1999 helped Smith win the Premier League Manager of the Month award, and the following season he oversaw successive victories over Arsenal and Chelsea en route to a 16th-place finish.

Smith took charge of 143 Premier League matches during his time at Everton, departing in March 2002.

Two years later he spent a brief spell as the assistant manager to his fellow Scot Sir Alex Ferguson at Manchester United, helping the club to win the 2004 FA Cup.

A very sad day for football. Walter Smith OBE, former Rangers, Scotland and Everton manager, has passed away. A man held in high regard by all his players.

Our thoughts are with Walter's loved ones at this tough time. 💙

An Everton statement said: "Everton Football Club is deeply saddened to learn of the passing of the club's former manager, Walter Smith OBE.

"The Scot was a tremendously popular figure at Everton, players and staff unanimously warming to Smith’s genial and empathetic nature."

The Premier League offers sincere condolences to Walter's family, friends and all those who worked with him at this sad time.