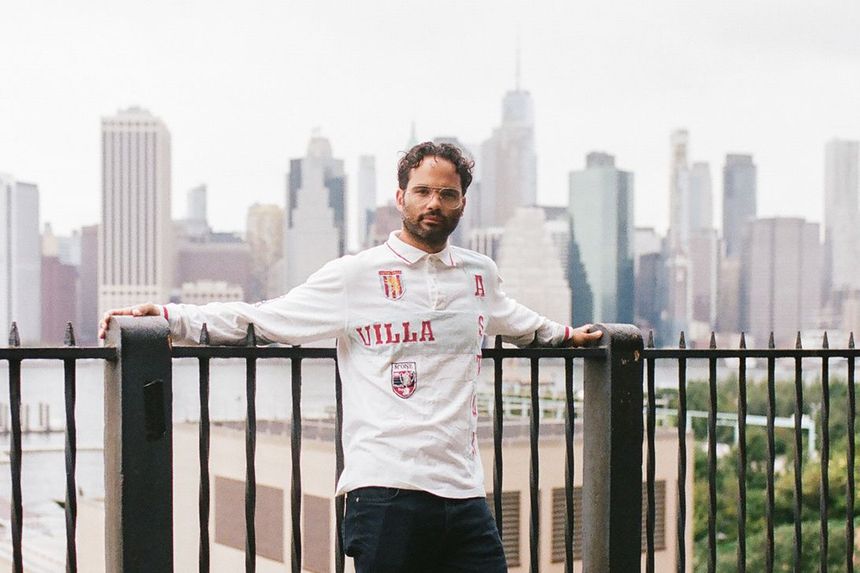 Meet Angelo from New York, who draws parallels between his career representing the underdog as a human rights attorney to supporting Aston Villa, a club punching above their weight.

“You know, they say ‘You don't choose Aston Villa, Aston Villa chooses you.’

"They seemed to me like the underdog and in my career, I represent the underdogs. I believe those who have the odds stacked against them deserve the best representation.

"My chosen profession as a human rights lawyer bears directly from that underdog story. It's who I am as a person.

"It really mirrors so many modalities of life. It shows that no matter how down on your luck you are, no matter how far down you go, it's critical to just keep fighting. You know, there are factors and systems of magnitude that are completely outside of your control.

"The only thing you can focus on is cohesiveness, strength and unity. That's what I saw from the Aston Villa team that was fighting in the Championship, making two playoffs in a row. It gives me something to believe in from a fan perspective.

"My father is a Cuban immigrant. Soccer is the bridge between countries, cultures, regions, languages that brings people together to share something they love.

"Having traveled extensively around Latin America, it is just something that can bring up such power and emotion and physical human connection that endears me to it. I think that is a core part of Hispanic heritage and Latinx culture.

"Being an Aston Villa fan has rooted me to a belief in a club and a fanbase that truly transcend territorial borders and goes into something larger, a cultural phenomenon of people who are rabid fanatics for their club.

"It's beautiful to see new people get involved. My fiance is a teacher and has precious little sleep to give up, but she will wake up to watch that 7.30am kick-off against Manchester United, to watch us win.

"And, you know, she puts on her jersey, I put on mine and sometimes she even makes the fabled lemon ricotta pancakes, and we're able to bond over something that connects us to a larger community and really a cultural spirit."