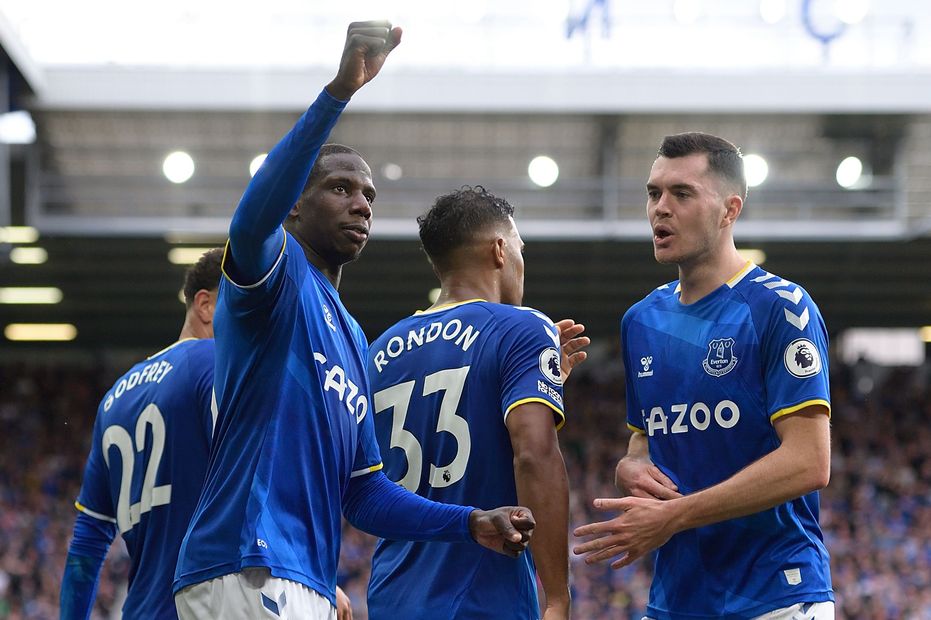 Richarlison and Calvert-Lewin out, Digne and Coleman fit External Link

Everton are looking to start a Premier League season with four successive home wins for the first time.

West Ham are targeting consecutive league wins at Everton for the first time since 1930.

Hammers duo Said Benrahma and Michail Antonio have created 14 chances for each other in the Premier League this season (seven each), more than any other pair in the competition so far this term.