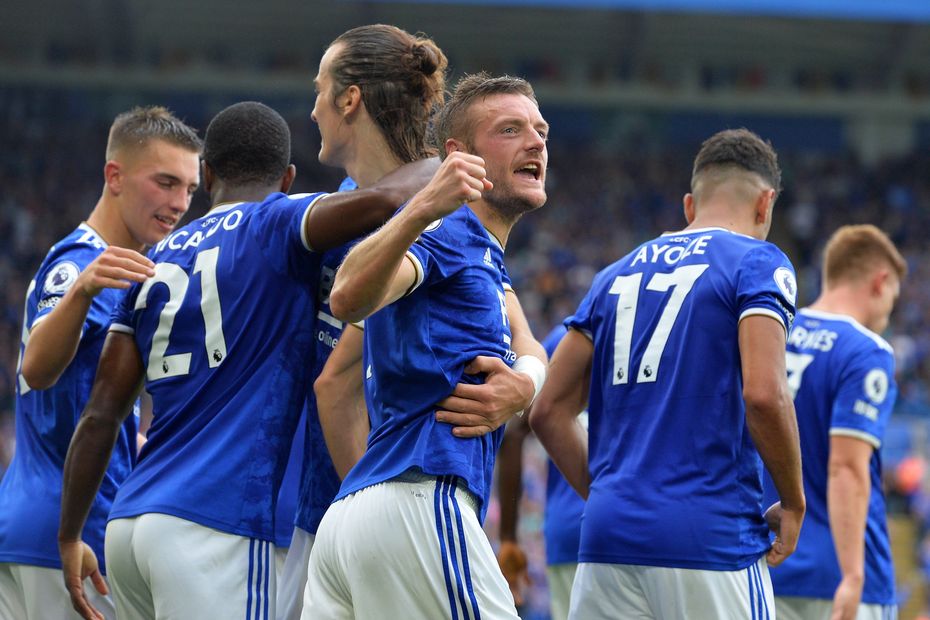 Leicester City can win back-to-back Premier League matches against Manchester United for the first time, after beating them 2-1 at Old Trafford in May.

Man Utd are looking to extend their record unbeaten away run in the league to 30 matches (W19 D10). They haven’t conceded more than once in any of their last 15 on the road, their longest such run in league football.

Man Utd’s Jesse Lingard has been involved in six goals in his last six Premier League appearances against Leicester (three goals, three assists). Against no side has he been involved in more goals in the competition (also six v Arsenal).