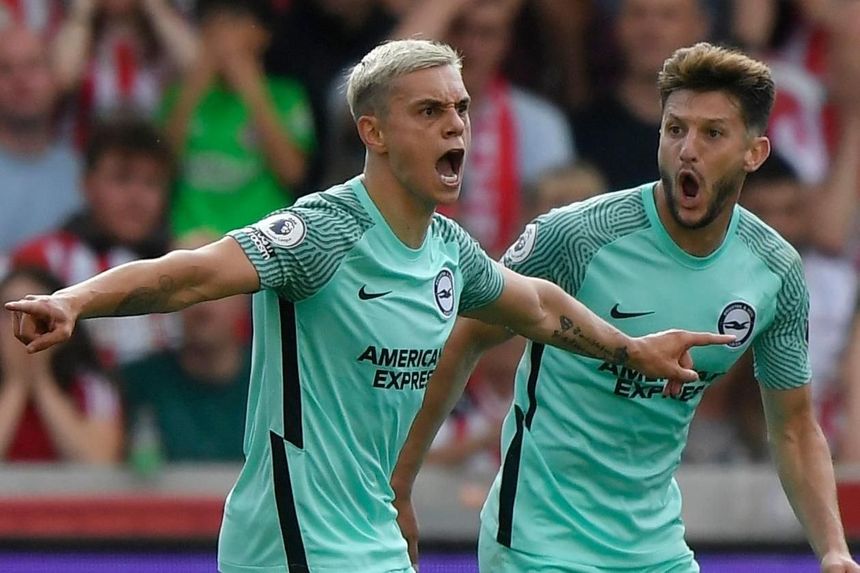 Brighton & Hove Albion won 1-0 at Carrow Road in their last away match against Norwich City – they have not won back-to-back league visits to the Canaries since October 1926, when the sides competed in the Third Division South.

Norwich's goalless draw against Burnley last time out ended their 16-match losing streak in the Premier League. They could now secure back-to-back clean sheets in the competition for the first time since March 2016.

Leandro Trossard has been involved in all three of Brighton’s Premier League goals against Norwich, scoring two and assisting the other in 2019/20.

Norwich are the only side yet to take the lead in a Premier League match this season.