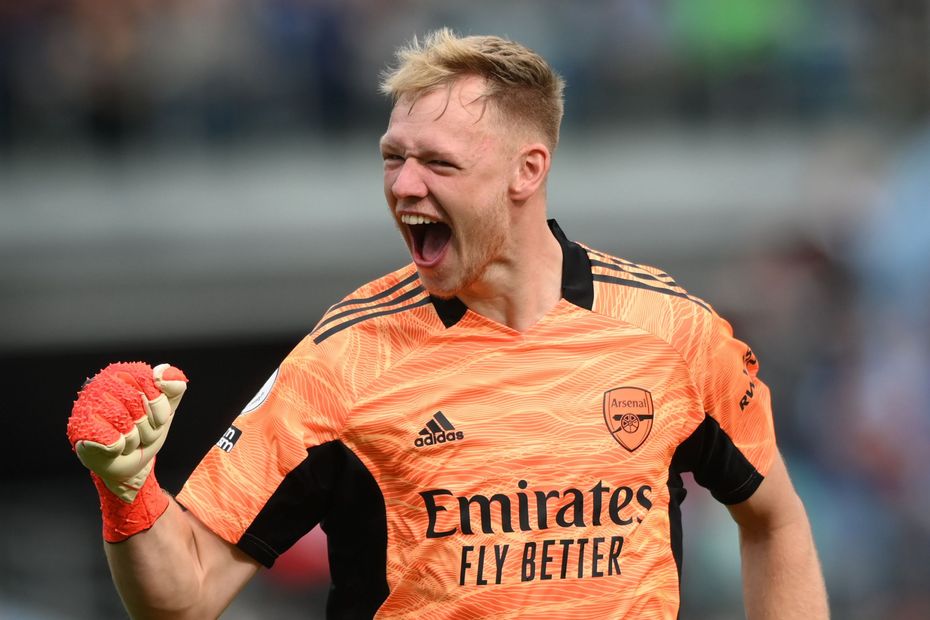 No injury concerns ahead of Spurs test External Link

Arsenal are aiming for back-to-back league wins over Tottenham Hotspur for the first time since 2013/14.

Both of Arsenal's Premier League matches with Aaron Ramsdale in goal this season have finished in 1-0 victories. The only goalkeepers to record a clean sheet in each of their first three Premier League starts for the Gunners are Alex Manninger and David Ospina.

Just one of the last 10 Spurs managers to take charge in a north London derby has won their first top-flight meeting against Arsenal (D5 L4), although that was Jose Mourinho most recently in July 2020.

With 11 goals, Harry Kane is the highest goalscorer in north-London derby history.