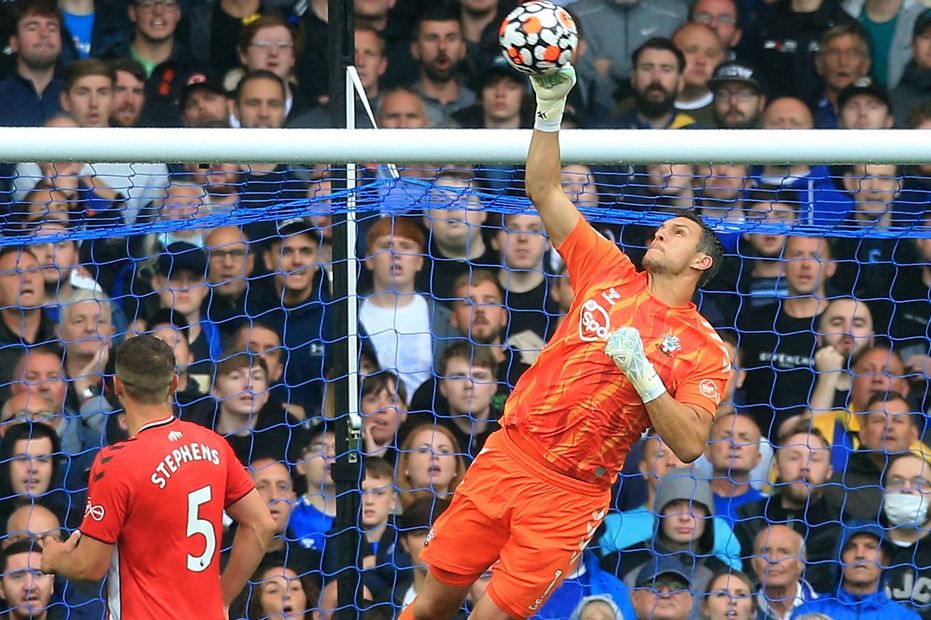 Saints have opened the scoring in each of their last five Premier League meetings with Wolves. They won first time around (3-1 in April 2019), but have failed to win any of the subsequent four (D2 L2).

Wolves have only lost one of their last 10 league meetings with Southampton (W5 D4).

Wolves have the third highest xG total in the Premier League this season (9.2) but have scored just two goals, with their difference of -7.2 the biggest negative difference between actual goals and expected goals in the competition this season.